To disrupt the Indian economy, Indian startups need a disruptive investment strategy that can encourage innovation. Here’s how India can build a healthy VC ecosystem. 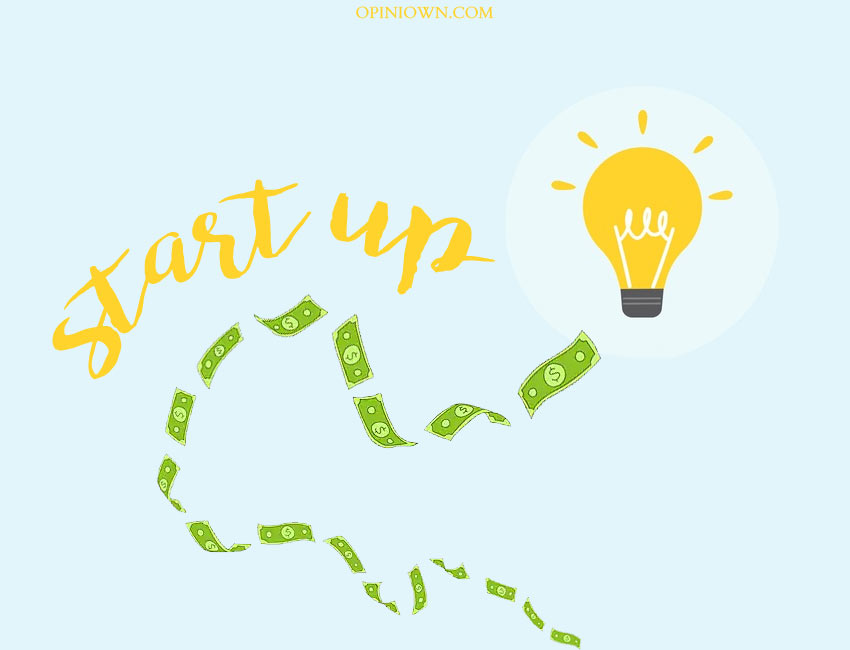 India’s GDP growth has declined to 5% in the current fiscal, the lowest in 11 years, which is mostly because of the poorly performing manufacturing and construction industries. The majority of world governments are right-winged politically, which are protectionist in their policies, thus we see NTM’s (Non Tarrif Measures) on the rise, in order to protect their local industry and jobs. Politically, India is right winged, too, but our country’s economics are still run like that of a welfare state. However, India is not rich enough to afford to be a welfare state. 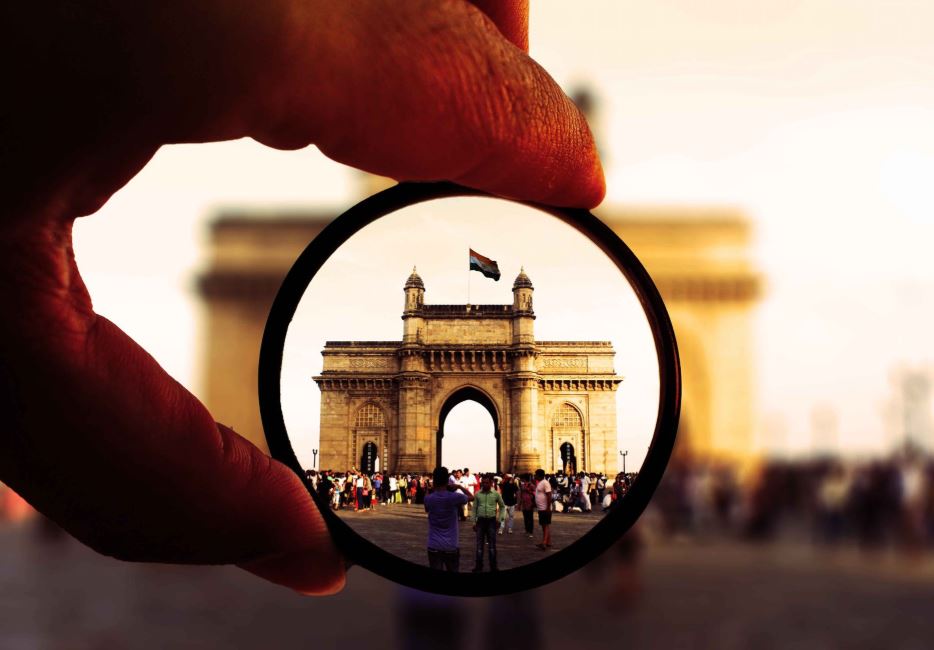 In order for India to out-grow other nations with rapid pace, India needs to create a competitive domestic VC industry, which can help create a high-tech startup ecosystem. Indian government cannot play a passive role only acting as a support provider. It also needs to take capital risk share responsibility to make startups succeed. India can learn from Israel’s Yozma fund, which sky-rocketed Israel’s tattered economy in the early 1990’s to one of best ecosystems for entrepreneurial capital in world.

Today our country needs a disruptive investment strategy that can catapult India to the next level. Our country needs to create an investment environment, by supporting VC’s and providing a friendly atmosphere that rewards the true spirit of entrepreneurship and sharing their risk.

Politics Setting the Stage for Economics

In the book ‘Why Nations Fail’, Daron Acemoglu points out that it is politics that sets the stage for economics and not vice-versa. In other words, for the right sort of economic policies to emerge that support growth and development, you must have the right sort of politics. However, politics in India are dominated by its vocal middle class, which has largely emerged after the Independence. This group is the key opinion-maker in India’s polity. Also, this class has little experience of being ruled by a centralized government, but expects the government to be an all-knowing nanny state that does almost everything.

In today’s time, the most of the world’s biggest economies are being led by right-winged governments. These ruling political parties usually have a liberal approach towards economic policies, which seem to favor and protect local industrialists. However, in India we tend to see that there is a lack of vocal economic Right and this is seen as some sort of a failure of the political parties by the voters. Indian politicians have not truly appreciated the right-winged economic policies that encourages private investment in high-tech startup. India is often described as a welfare state as it is still struggling to privatize its PSUs, which have not been able to bring any disruptive changes and innovations.

Is a Big Market Lucrative Enough for an Innovative Startup Eco-System?

Business disruption is not just a passing trend, it’s the new normal. Whereas a decade ago business disruption was the rare exception, it is now a reality that nearly every industry faces on a regular basis. Technology and globalization are advancing like never before, and this is the major cause of digital disruption. This allows the introduction of innovative business models at an ever-increasing rate and with rapidly declining costs. 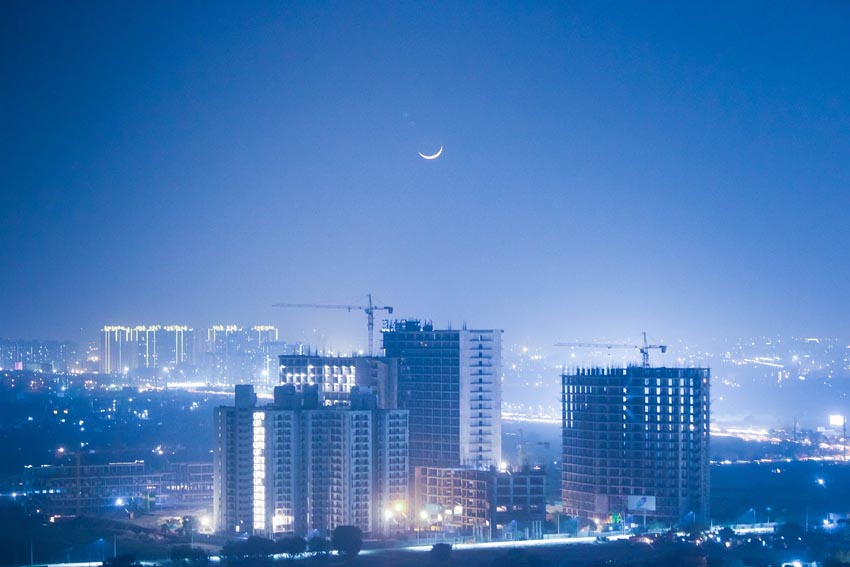 India has made tremendous strides in the startup ecosystem in the recent years and has lately been in the eyes of many foreign investors. This is can be seen in acquisition of Flipkart by Walmart and the latest news of Warren Buffett’s significant interest in Paytm. Investors want a large and high growth market. However, India still does not even feature among the top 50 countries for innovation as ranked in the Global Innovation Index (GII) by the WIPO (World Intellectual Property Organization). The huge Indian population makes our industries face tense competition, which should ideally push innovation to solve India’s current problems. However, instead of being innovative, a lot of entrepreneurs are wasting their efforts by opting for copy-cat ideas with cost-cutting approach to quickly rise above their competition.

Counterintuitively, Israel is a country with a population of only 8.6 million people. This is less than 1% of India’s population, lesser than even the population of Bangalore City, the startup hub of India. Yet, Israel has the most number of startups per capita and is one of the largest startup bases in the world.
The country is widely acclaimed as the “Start-up Nation” of the world and is home to not only the large number of startups but also 250+ corporate R&D centers of international MNCs, too.

Innovation vs. Disruption: Are They the Same Thing?

Some of India’s most highly valued startups are not based on innovative ideas, but on copy-cat ideas, such as Swiggy, Flipkart, Ola. However, not all innovative startups become disruptive for their industry, nor is all disruption caused by innovative companies. For example, Swiggy is not the first food delivery app, however, by bringing a variety of local cost-effective food options, it, along with similar apps, is disrupting the Indian F&B industry as a whole.

That being said, innovative ideas are the stepping stone towards the creation of disruption, as they often challenge the status quo, generate ideas for entrepreneurs to create similar but better solutions and create a market for a new product or service.

How a Lack of Funds is Stunting Disruptive Innovations in India?

Disruptive startups and innovative entrepreneurs don’t just need VC funds to succeed, but also mentorship. Venture capitalists (VC) who have a vast experience in an industry develop an eye to spot the right ideas, and the insight to guide the entrepreneurs. However, India has very few VCs who can act as mentors. That leaves a majority of talented entrepreneurs with a vision but no mentorship.

In this high-risk scenario, VCs tend to support the startups who have copy-cat ideas that VCs believe have a high chance of success. Government-funded backing can help create a much-needed healthy and large VC ecosystem in India. And this, in turn, can help high-risk-high-reward disruptive ideas to see fruition. According to the below stats from a survey done for Economic Times, finding investments is the biggest hurdle Indian startups are facing in 2020.

A Lack of a Healthy VC Ecosystem in India

Some of the most disruptive companies today, like Apple, Google and Facebook, were all funded in their very early stages by VCs who belonged to the same industry as the startup. Slowly, Silicon Valley emerged as a tech startup hub, where innovative startups thrive because of VCs who actively scout for the “next big thing” in their respective industries. In India, however, entrepreneurs have to seek out investors through lengthy and unfruitful processes, or personal contacts, instead of a healthy to-and-fro system like Silicon Valley.

Uday Marepalli, Strategy Associate at ThinCI, an elite AI startup, mentions these statements by fellow entrepreneurs:
‘They fund copycat models which do not reflect the needs of India’.
‘They fund businesses which are the current flavour of the season’.
‘One does not simply get a meeting with a VC’

Israel is one of the best ecosystems for entrepreneurial capital in world according to OECD data. Tel Aviv’s startup ecosystem was ranked No. 3 in the world this year by venture capital firm SparkLabs Global Ventures, following Silicon Valley and Stockholm. According to city officials, Tel Aviv is home to nearly 1,000 startups – or 19 startups per square kilometer – and about 50 international research and development centers.

In 1992, Israeli government set up an investment fund called Yozma. Between 1993 and 1998, this initiative offered to provide international private investors with 40% of the money they raised for Israel’s startups. Furthermore, the sum was to be bought out after a maximum of seven years, with nominal interest. This attracted investors, predominantly from the USA as well as Japan and Germany. You can learn more about this in this video by VisualPolitik.

The value of Yozma Fund increased from $100 million in 1993 to $250 million by 1996, and the project is regarded as a rare example of government venture capital success. The public money laid out for the initiative was quickly overtaken by the amount provided by private funds. The Yozma initiative led to more than 30 foreign-based VC firms setting themselves up in Israel.

There is wide consensus that one of the major factors triggering emergence of Israeli VCs was Yozma. Four sets of factors seem to have been responsible for Yozma to become an effective trigger of Israel’s ICT Cluster:

There is wide consensus that Yozma was one of the major factors triggering emergence of Israeli VCs. There are four major factors that seem to have been responsible:

This program began with the vision of creating a competitive domestic VC industry and creation of start-up ecosystem that had the learnings of reputable foreign VC investors. VC Company itself had to be a completely new organization – not owned by any existing financial institution, this was made to assure a competitive industry, which is not lacked-in to the old financial system’s routines).

One of the primary incentive for the VC’s was that the Yozma did not simply provide supply, risk sharing incentives to investors, but it also provided an upside incentive (the private investors could leverage their profits through acquisition of the government shares if the startup succeeded). The incentives to the ‘upside’ also stimulated entry of professional VC firms and managers (when you have higher returns the government incentive becomes more significant). The program also assured the realization of learning through the compulsory participation of foreign financial institutions (most of them were well-experienced foreign VC companies – Refer table C2)

To create disruption across industries, India needs a healthy VC ecosystem that seeks out innovative ideas and mentor entrepreneurs. For this, Indian government needs to create an investment fund for VC funds similar to the Yozma in Israel, which backs up VC funding. Such a fund can attract foreign investors and experienced minds. It’ll encourage the local entrepreneurs to come up with revolutionary ideas that solve India’s large-scale problems at grass-root level, instead of going for low-risk copy-cat ideas, so that the next Facebook or Google is Indian. 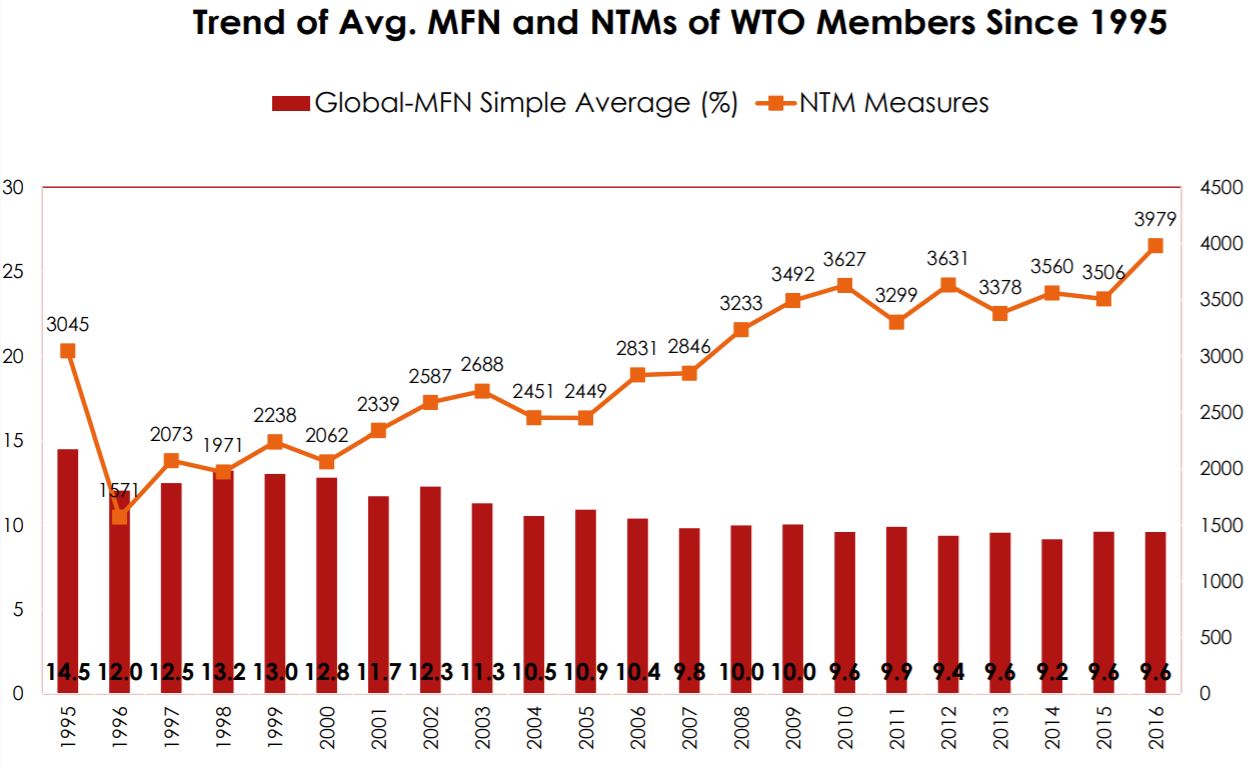