Is media censorship okay if it supports a country’s cultural values? Amin Bagheri discusses why Netflix’s decision to ignore Turkey’s socio-cultural values may not be a good business idea afterall. 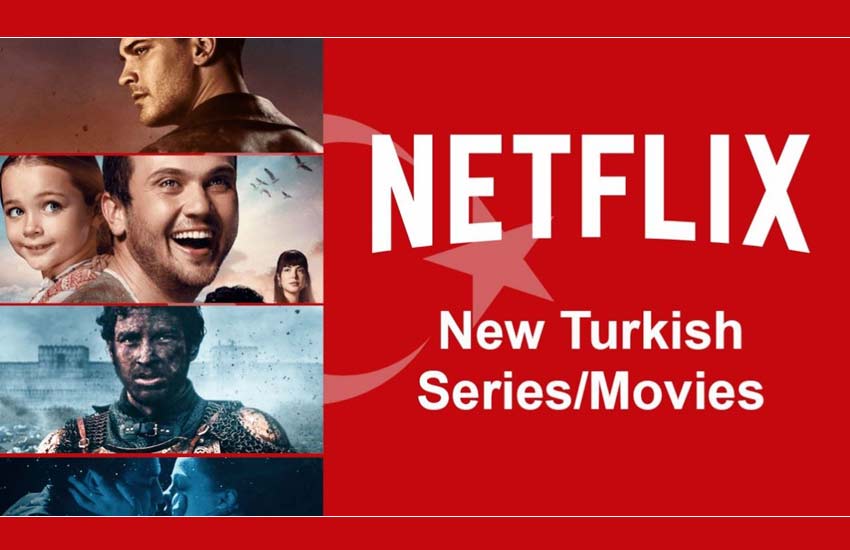 Almost two or three years ago, Netflix started making serials and movies that are the product of cooperation with different countries, to communicate more with the world audience and spread Western ideas. But such a thing naturally should not contradict the norms and socio-cultural values ​​of the partner countries. So far, these joint products have been made with native speakers and actors from different countries.

In Turkey, however, these joint projects began with the series Protector. The Western film giant, after making several successful series such as Atiye, Muhafiz, and Love101, this time faced opposition from the Turkish government during the production of the (If Only) series. Netflix stopped making the Turkish series “If Only” just days before filming began at the request of the Turkish government. According to the media, there was a gay character in this series.

The Turkish government, as a Muslim state, had asked Netflix to remove the gay character from the series in opposition to the gay debate. This pressure caused Netflix to completely abandon the “If Only” series project. Although the Western media has hailed the Turkish government’s pressure on Netflix as a sign of censorship and social restrictions, a deeper look can show how much the result of the sudden reflection of homosexuality by the Muslim state cinema can harm socio-cultural values.

In If Only series, the gay character in the series has been a sub-character, yet Netflix has refused to continue making the series without it. While the Western media sees the Erdogan government’s opposition to portraying homosexuality in the series as a sign of cultural tyranny and censorship, this shows Ankara’s determination to defend the country’s cultural and social norms and reflects the concern of a Muslim state for the normalization of the issue of homosexuality in Turkish society. 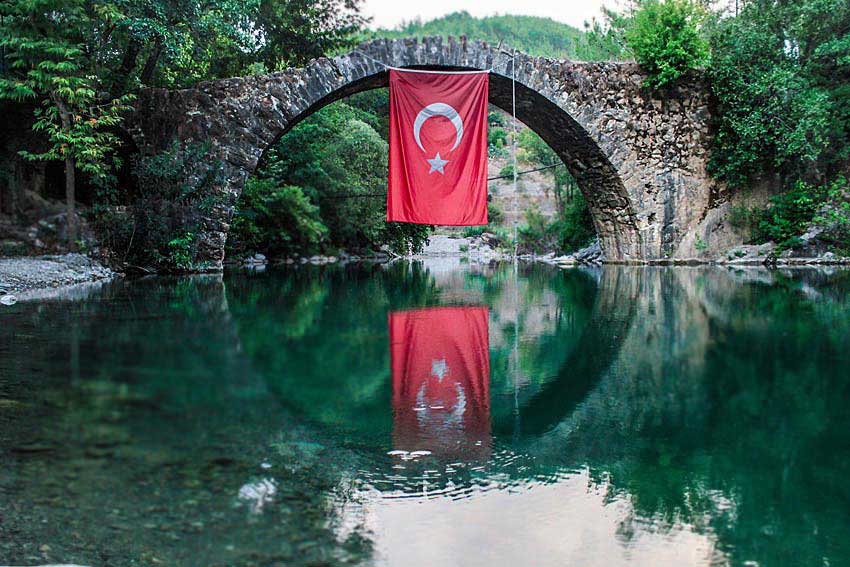 Therefore, the Turkish government is fully aware of the fact that Netflix, as it expands its global reach, has no concern for the culture and norms of a society, and the increasing global profit is the only major concern of this world cinema giant.

Based on this, we can say that not everything that Netflix is made is necessarily going to be accepted at any cost and called the best.

Netflix, meanwhile, has issued a statement announcing the cancellation of “If Only” without mentioning Turkey’s pressure to restructure the series, citing further cooperation with Turkey. But the retreat of the Western giant against the demands of a Muslim state does not seem to have been purely moral.

Netflix is expanding its presence in Turkey. In 2019, the company had more than 1.5 million subscribers in Turkey. This huge number of users guarantee a good income for Netflix, they pay about 2.5 euros for a one-month Netflix subscription fee in Turkey. In 2020, Netflix will list 16 Turkish-made films and series, and as a company spokesman noted, Netflix will continue to work with Turkey in the future. Elsewhere, however, the company has claimed that despite the losses caused by the cessation of production “If Only”, the company refused to censor and shut down the project!

Meanwhile, Netflix’s oppression and attempts to draw international media attention to the withdrawal of “If Only”. The spokesman of the ruling Turkish party Mahir Ünal asked in an interesting and appropriate response, “Should we apologize to Netflix while it has violated the laws of the Turkish Broadcasting Authority?”

In closing, as a world-class content-streaming company, Netflix, will never back down from the markets it has entered, but relying on the fact that cinema is one of the strongest elements of a nation’s culture and society, it should not seek to instill Western culture around the world but to portray the true norms of a nation as it is, in a way that shows the inherent principles and reality of that nation, not that it does disrupt the principles and ethics of society in the form of film and cinema.

Accordingly, if today the Turkish government is calling for a change in the structure of the “If Only” series, although this has not been interesting to a group of critics, in principle, this has prevented the reflection of what is not in principle common in Turkish and Muslim society. 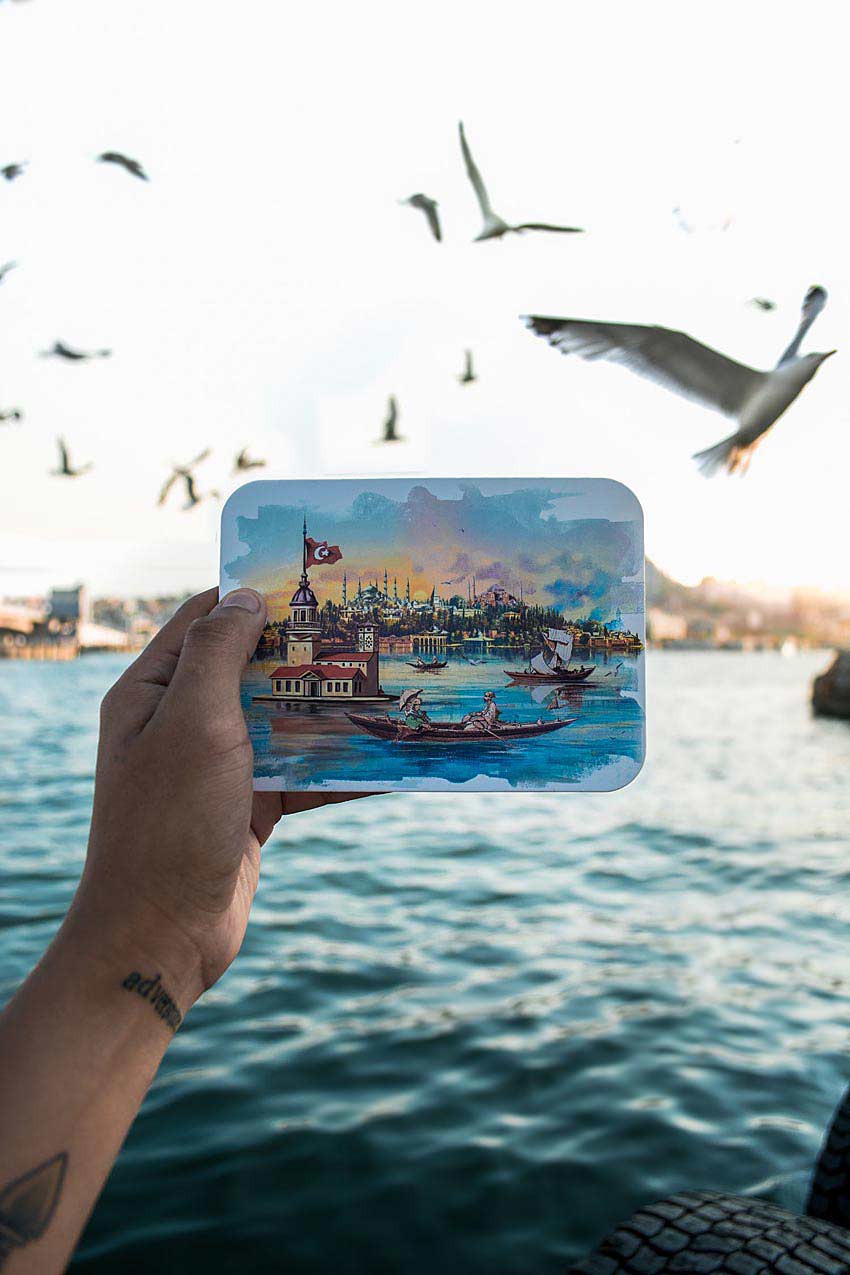