Shilpa Ahuja is the Editor-in-Chief of OpiniOwn. She has a Masters in Design Studies (MDesS) degree from Harvard University Graduate School of Design, class of 2011. She is also the founder of Shilpa Ahuja Digital Media.

Shilpa’s passion for writing and publishing began in childhood, when she published her first hand-made “magazine” at the age of 11. Shilpa has since served as the Editor of her college magazine, had her work published in various publications, and has taken a course in Advanced Fiction Writing at Massachusetts Institute of Technology, Cambridge, MA.

In 2014, she started ShilpaAhuja.com, which has since grown to become one of India’s most-read digital fashion magazines with more than 250,000 monthly readers. Later, she expanded her online publishing portfolio by starting other websites. They include HowtoGetinto-Harvard.com, a Harvard admissions guide and CareerNuts.com, a career encyclopedia. She is also the creator of Audrey O., a comic series that represents the lifestyle of millennial women.

Originally from Chandigarh, Shilpa enjoys art, creative writing, fashion and travel. Her art has been exhibited at Harvard Graduate School of Design and the Aroma Hotel, Chandigarh. Her writing work has been published in University of Fashion blog, Jet Airways magazine, Chandigarh Times and Indian Design & Interiors magazine.

Shilpa also has a bachelor’s degree in architecture from Chandigarh College of Architecture (B.Arch), class of 2007. She is also the author of the book “Designing a Chinese Cultural Center in India.” 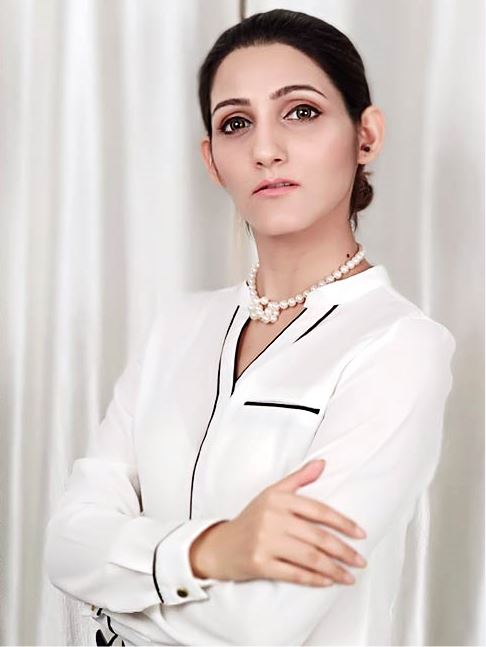