Does the expat life live up to its expectations? Shilpa Mahajan discusses the pros and cons after moving from India to Netherlands with her family. 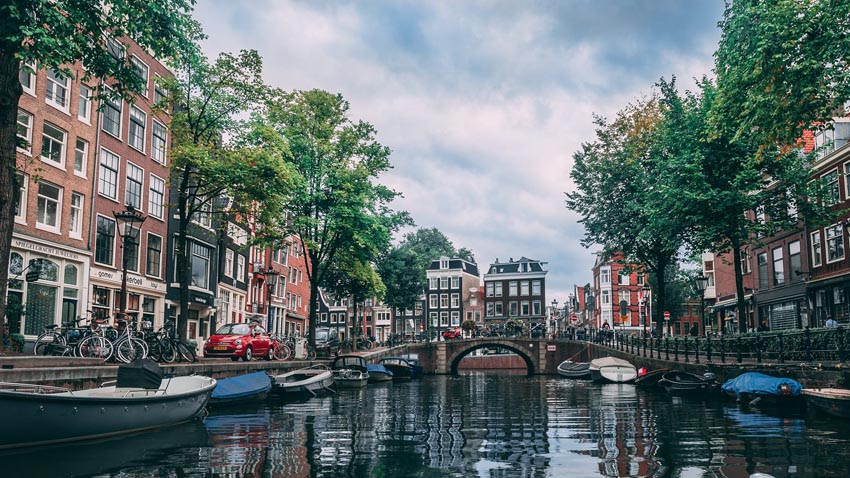 Who doesn’t dream of being an expat? So often, are seen on social media, the wonderful pictures of Expats or Digital Nomads with their laptops, gracing the exotic locales. And then that craving arises – ‘Wish I could also live abroad’. Is it really that great, or like most things in life, the grass is just looking greener on that side? Well, I want to elaborate on the same, giving my own account of an Expat life, when I moved to Netherlands with my husband and my 5-year old.

When the move was announced, I was on the top of the world. Wasn’t that a dream coming true? Away from the crowds, away from the pollution. Excited to be a part of a truly multi-cultural environment with different accents, races, languages – gaining ‘exposure’ is a key to better growth. Or so I thought?
Netherlands is ranked among the top 30 countries where expats are happiest. Plus it opened the gateway to the whole of Europe. Dreaming of our sojourns and travels across Europe, I landed there in pure bliss. 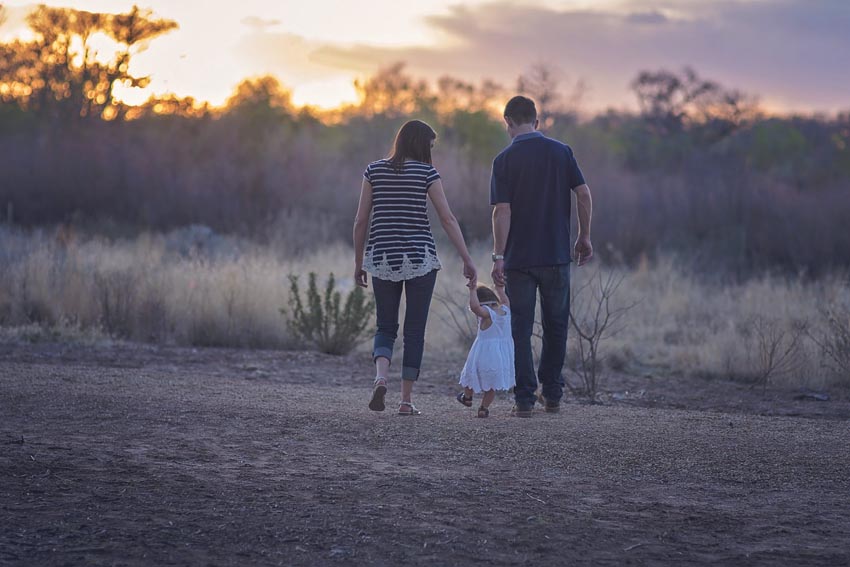 But they say – ‘happiness is not a permanent state’. This situation was no different. One of the cross-cultural classes had very aptly depicted the happiness graph for expats. It begins with a peak and dips into a trough at approximately 3 months. Then again rises a bit before it stabilizes.

In my case, we were welcomed in our new host country by warm, lovely European summers – 18 hours of sunlight, temperatures above 20 degrees, clear blue skies, greenery all around. The honeymoon phase started with living in a corporate accommodation, trying new foods, figuring out the basics of a new language, meeting different people from various parts of the world and most importantly, the weekend expeditions to get full coverage of the European land. Everything as expected – a refreshing change and creation of new memoirs. 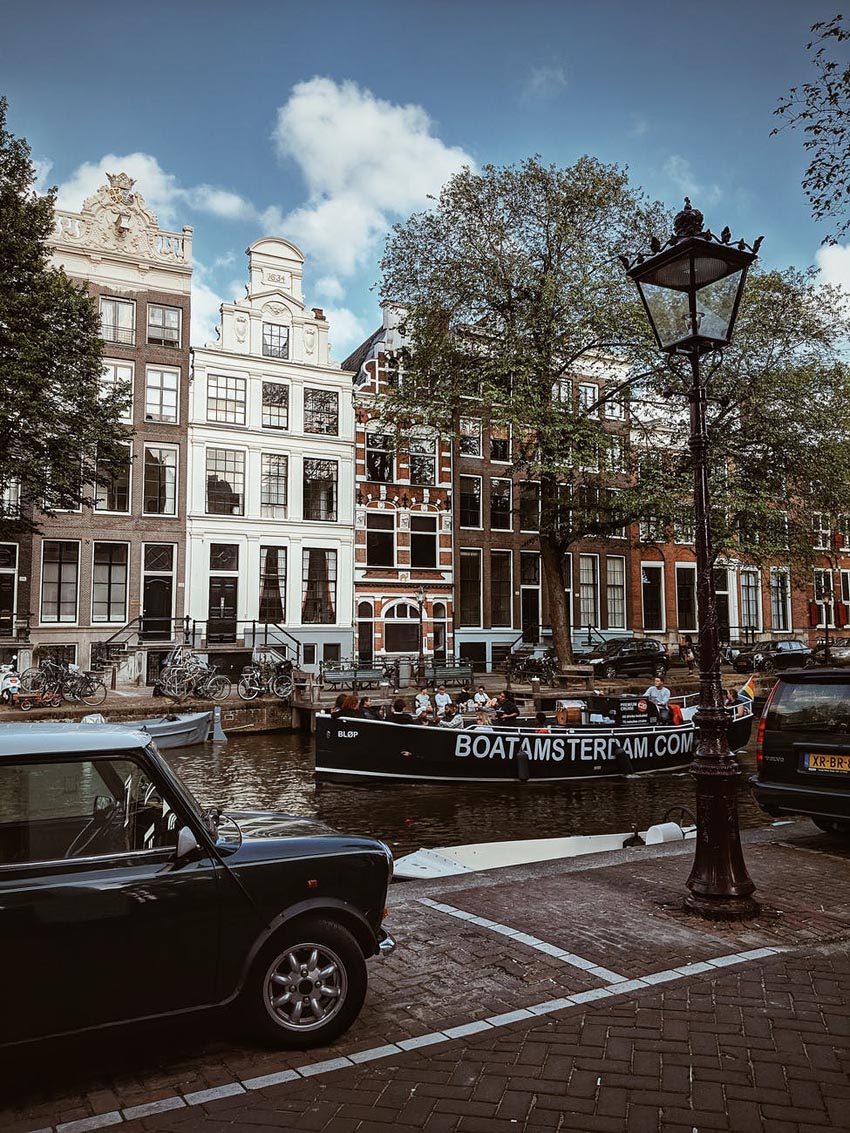 However, soon came the routine. Navigating day-to-day tasks. From cooking and cleaning to commuting, buying groceries. ‘Zelfdoen (Self work)’ is the mantra here. More than anything and anyone, I was missing my cook and maids, no matter how much of a pain in the neck they would have been earlier. Walking a couple of kilometers to catch the nearest bus, tram or metro made me nostalgic about my sedan back home. I could feel myself slipping from the honeymoon phase to the hostility, while I walked with heavy bags of groceries to my apartment.

The first cultural shock was the doctors’ over-dependence on ‘paracetamol’ for literally everything. Even for an upset stomach! We realized that now we have to depend on our own experience and memory, when it comes to health issues. Or video calling with the parents’ family doctors back home.

The next was finding a good school for my daughter. The public schools in the west are all good and all free. But nothing comes for free. Well, we couldn’t secure the best school for her, which we could have done back in India after paying a hefty fee. Nevertheless, we managed to get her into a decent school. But then, don’t we Indians hate to settle for less than the best?

End of the Honeymoon Phase

The hostility increased further when I understood that the job market – from corporates to schools and hobbies – was totally tilted in favor of locals and EU residents or the native English speaking folks from UK or US.

The weather only added to the woes of being an expat. The days were becoming shorter, so was the feeling of satisfaction and happiness. The shades of black and grey coupled with barren trees were no good sight. The travels were marred by windy winters. I was desperate to go home to my folks back in India, but how could I, without planning for months in advance! 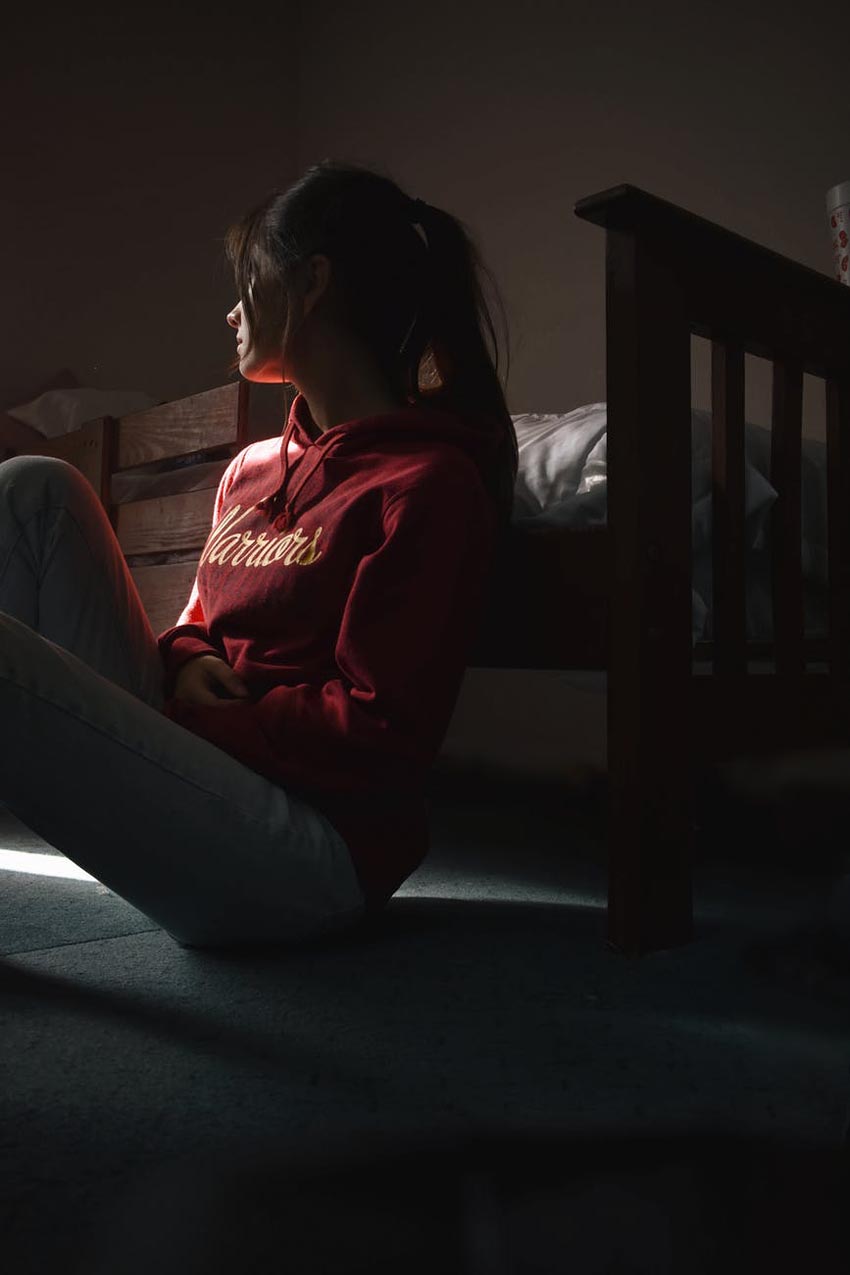 Yin & Yang: Life is All About Finding Balance

Well, in the long run, nature has a tendency to maintain a balance. So, things began to shape out a bit better than I had perceived. Because of doing everything myself, I could easily skip gym without feeling guilty. The household work and unintentional walks to the nearest public transport gave me the necessary workout required for the day. The city administration was quite thoughtful of lighting up the city beautifully during those long dark months. This encouraged more outdoor time, more walks and less gloom. I also picked up a new hobby of listening to audio books while walking, hence rekindling my love for reading which was lost long back.

I made new friends in different cultures. Having a social life made me even happier than before. Since nobody has a family here, people are free on weekends to meet up and make merry. The European Christmas markets with hot spicy wine and buttery pies gave me a better outlook than just fretting about small things. The workload at home was optimized by cleaning robots and dish washers, which were much efficient than those moody maids. My daughter picked up Dutch and was happy at school. We even made peace with their magical drug ‘paracetamol’. After all, taking antibiotics every time is also harmful. 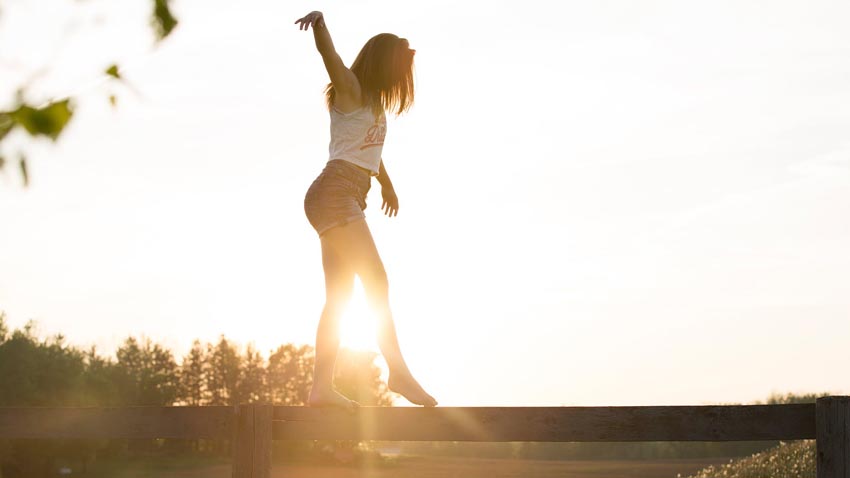 All in all, things picked up and after 9 months, this new city now almost gives the feeling of being at home. Of course, the pros and cons still remain, but like the seasons, they too keep coming and going. In my opinion, the expat life is just about finding your own comfort and space in a new set of surroundings.

Shilpa Mahajan is a marketing professional with an MBA in Sales and Marketing from IIM Lucknow (Class of 2012). She has an expert in online marketing, having spent 5 years working with Reliance Jio and currently consulting startups. She also has a B.E. in Computer Science from Punjab Engineering College (PEC) (Class of 2006).

Originally from Chandigarh, Shilpa currently lives in Amsterdam with her husband and 5-year old daughter. She loves reading, travelling, dreaming and is a foodie. She can be reached via email.