Movies are such a big part of our culture, and one of the biggest forms of our entertainment. However, I believe that there’s much more to cinema than just going out to experience motion picture. It is an immersive experience, which gives us the opportunity to transcend within the story realm itself, like a dream. It makes us forget our routine life for the duration and experience emotions, journeys and perspectives that are completely different than ours. 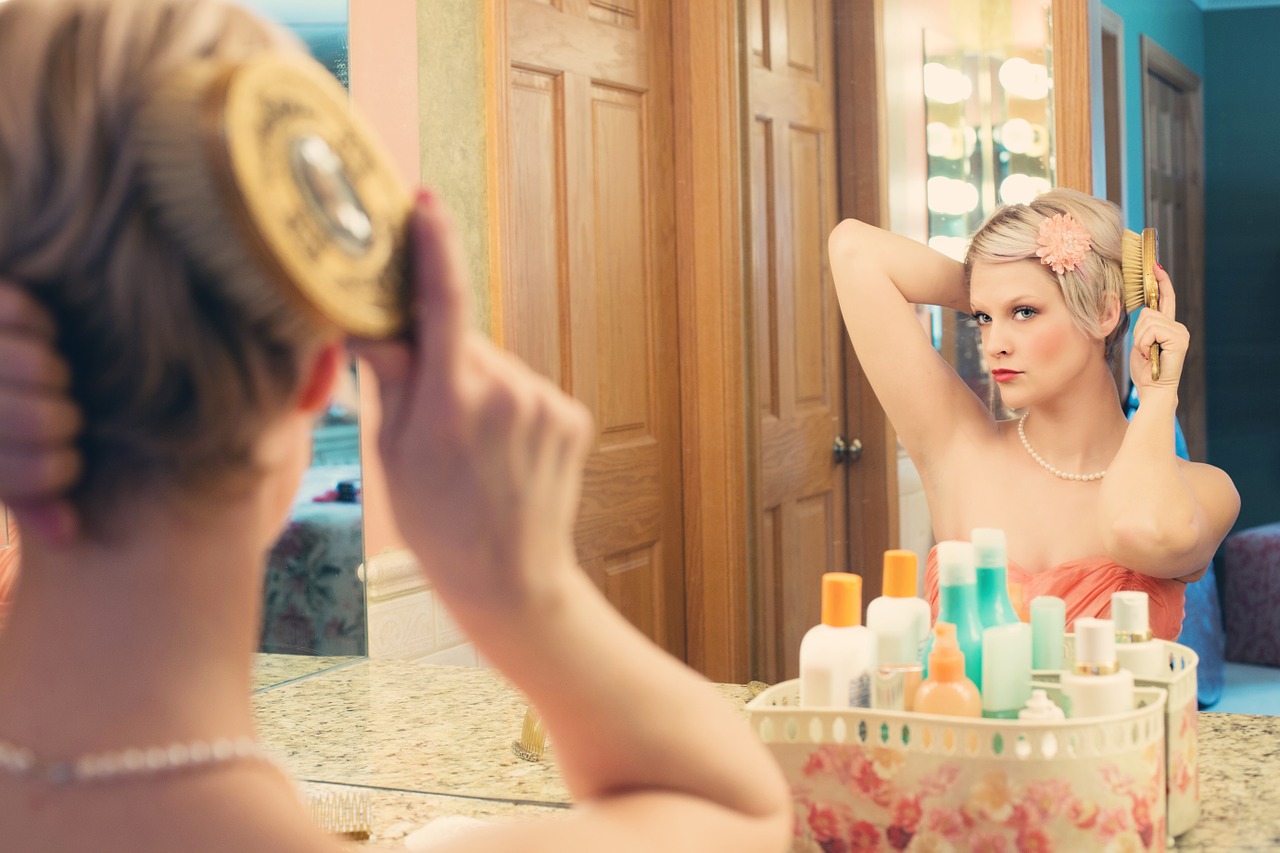 The history of cinema dates back to 1895 when the first moving pictures were projected by Lumière brothers in Paris. Since then, we’ve seen many a changing face of the cinema – from introducing color motion-pictures to drive-in cinemas to CGI to 3D films to iMax 4D.

And now, in the age of the internet, it seems that cinema, or at least the lifestyle of going to one, is evolving again. Very fast. With so many streaming services like Netflix, Hulu and Disney +, everyone’s wondering what will be the relevance of going to the cinema when one can just watch what they want from the comfort of their homes. 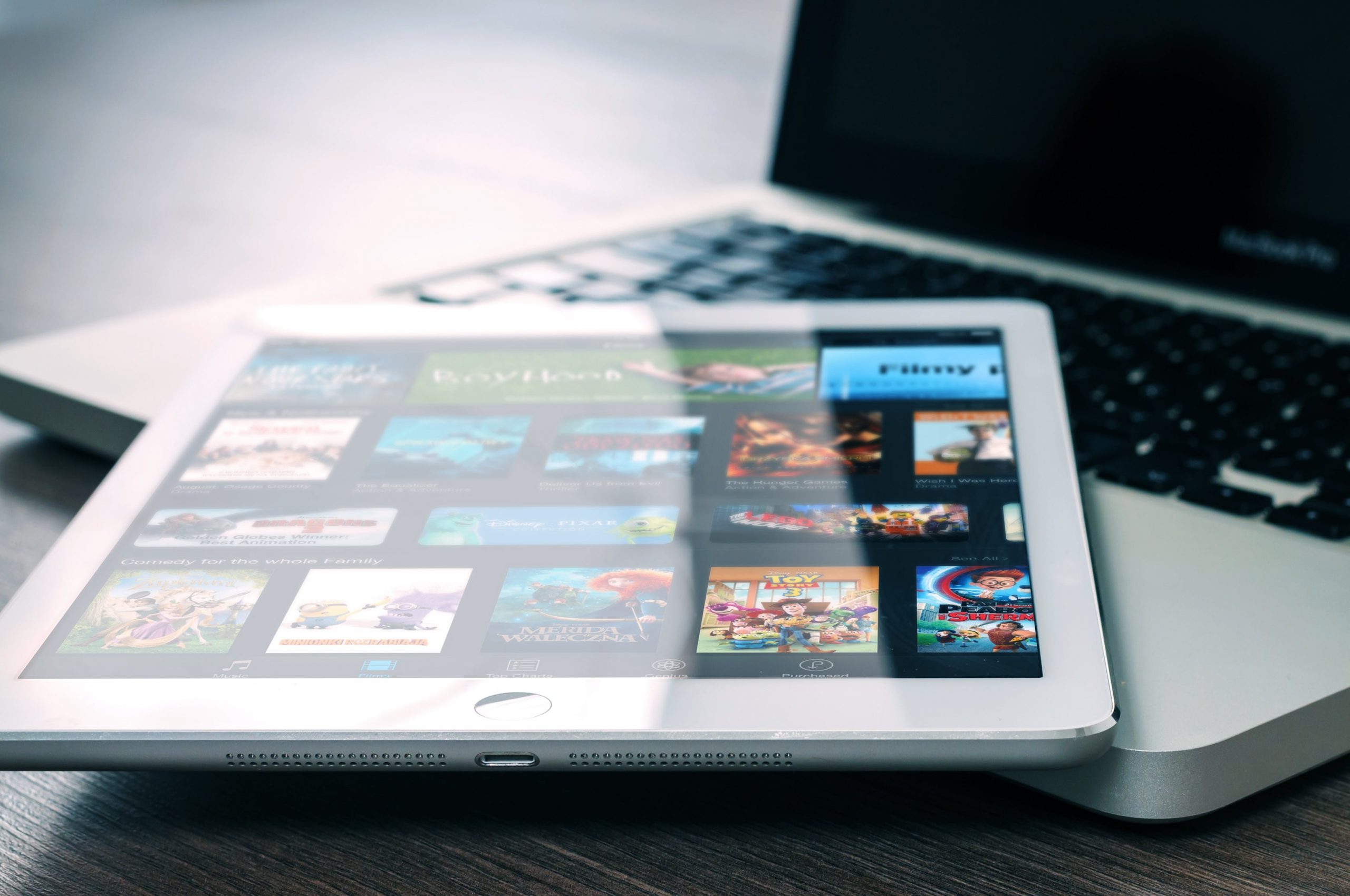 With evolving technology, there can be so much more added to this experience that cinema will keep evolving, like always. With future technology, I believe that cinema can prove to entertain us in ways that we haven’t yet imagined.

The Escape from Reality

Most people don’t live a life of luxury and don’t get what they desire. Most of the time, we are in state of consciousness involving our daily lives’ struggles. We are constantly looking for ways to reduce our level of consciousness so that we can relax our minds. 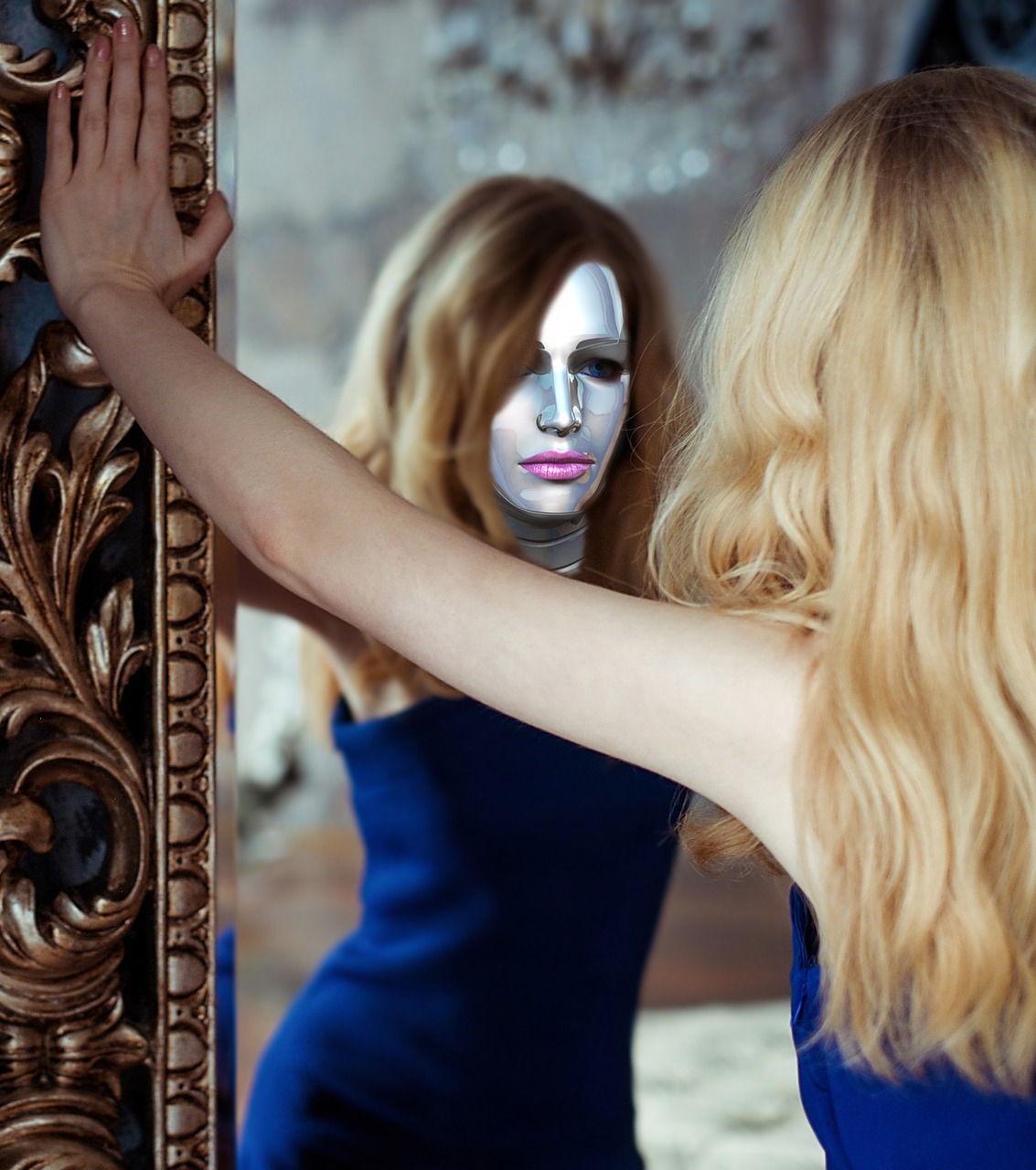 In the earlier days, people used things like religious activities, festival ceremonies, etc. that helped them escape the routine, dull lives and to temporarily reduce their consciousness levels. As we progressed, these things ceased to indulge us enough to take our mind off of the dull routines. In the modern era, we needed much more immersive things that could offer us a decreased level of consciousness. The modern solutions were alcohol, cigarettes and other narcotics, popular in different periods of time.

However, those unhealthy habits weren’t the only things that helped people descend to lower levels of consciousness. They indulged in things like music, movies, or dance. Then people got into other, more acceptable forms of addictive substances or habits like fried foods, sugary drinks, shopping malls, or computers, etc. that offered the same amount of dopamine hit and also helped us reduce our consciousness levels.

Over the years, we have indulged in different things that have fascinated us in ways that we forgot everything else at the time. For example, in 1990’s, the world first got introduced to Windows and Mac computers. Their graphics were so immersive that people just wanted to lay their hands at them at all costs.

Then in 2010’s, smart phones became people’s new obsession. We just got so blown away by their user interface that we started spending countless hours in front of them, completely losing track of time.

All these immersive experiences have their moments. For example, movie technology keeps evolving. If you compare olden movies with the newer ones, you will find better editing, sound & picture quality, CGI, 3D etc. All these things have made movies more immersive over time.

However, these new technologies can only keep us immersed only for short period of time. Then, after a while, we get used to them. The same goes for any industry, where the fashions or designs keep evolving, as the consumers start to get bored of old styles or technologies. Then we look for the next best thing that can reduce our level of consciousness.

For example, when certain fashion trends become popular, everyone starts wearing them, and wearing the new It-thing makes them “immersed”. Then people get bored and shopping for the same styles stops making them immersed. Then fashion designers have to introduce new styles, and the cycle repeats each season.

Future of Cinemas: What Will be the Next Immersive Experience?

Today, when it comes to movies, which have long dominated our immersive experiences, are in a glut. Besides a good indulging story and acting, most motion picture technologies aren’t likely going to immerse us to a deeper level.

Today we live in a world where we are surrounded by so much graphic content in our phones, tablets, big screen, TV. These gadgets are loaded with games, UI optimized social media, videos, music, TV-series, etc. offering us a sensory overload. And yet, we seem to be getting bored of them so easily, so quickly.

However, people are now gradually becoming more aware of the addictive behavior of their screen-time and usage. According to a Deloitte survey, 38% of people believe they are using their phones too much. I’m confident we soon we will overcome this screen time addiction like we have overcome the addiction of cigarettes and sugary drinks. Many people already have self-imposed screen-curfews.

When it comes to movies, visual graphic technologies will come, stay immersive for a short duration, and then cease to be immersive after that duration. So now the big question is – what’s the next big movie immersive experience that we are going to indulge ourselves into? My prediction is its going to be personalized “deep fake” movies and videos.

Deep Fake – The Obsession of the Future

Simply put, deep fake is an upcoming technology that merges someone’s face with an existing media, creating a new, synthetic video. I believe that the deep fake cinema will be the next big trend, where your face will be morphed into the movie character throughout the movie.

I predict that people, now and in future, would be willing to pay to see themselves (i.e. their face) playing a hero in their favorite movie. What could be more immersive than seeing yourself saving the world or killing the enemy?

I’m sure this technology will surely evolve in a way to an extent where a person or family, before watching a movie, would deep fake themselves as the lead characters. Just imagine seeing yourself as Arnold Schwarzenegger in the movie Terminator, or Patrick Swayze dancing with you in Dirty Dancing.

After all, we all want to live in an imaginary world where we are the hero or heroine. If all new forms of entertainment strive to be immersive, what could be more immersive than imagining ourselves saving the world, or living a fantasy life? What could offer more escapism than really experiencing an alternate reality of ourselves?

There’s very popular dialogue in the Bollywood movie, Gangs of Wasseypur, “Jab tak cinema hai log c****ya bante rahenge.” This translates to, “Until this country has cinema, people will keep making fools of themselves, living in their own dreamland.” What it’s trying to imply is that we all want to live like the hero in our own imaginary worlds, and enjoy being an idiot to get away from the struggles of our daily lives. We can all laugh at this thought, but deep down we know it’s the truth!