It is widespread on news media that Intel’s new CEO-to-be, Pat Gelsinger, has recently been viewed as taking a potshot at Apple by calling them a lifestyle company. As a Verge recently reported, Gelsinger said, “We have to deliver better products to the PC ecosystem than any possible thing that a lifestyle company in Cupertino,” in order to motivate his employees. 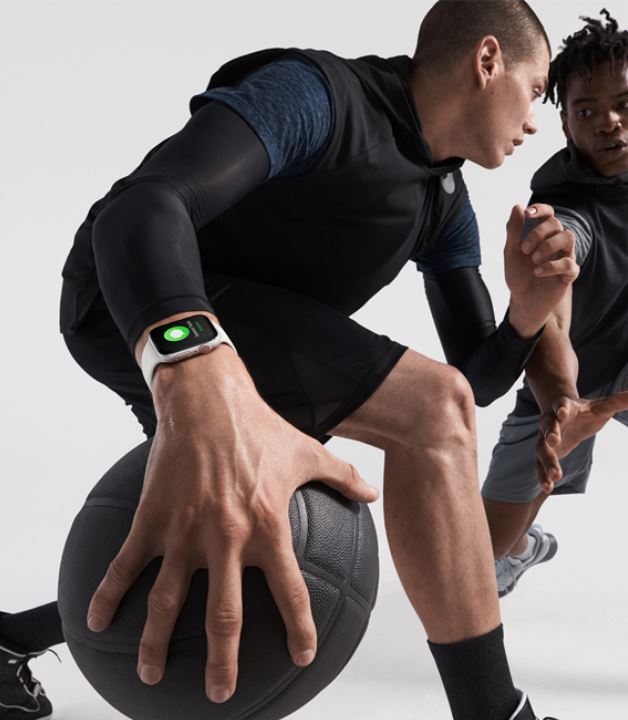 If I would be running Apple, I would take this as a compliment. A great brand always aspires to be an influencer.

Looking from outside perspective, Intel, which is a tier 1 supplier for Apple, wouldn’t like to offend its existing and future customer. Intel is one consumer brand which customers don’t buy directly. It was one of the few B2B brands that successfully branded itself along with computer OEMs like Dell, Compaq, and IBM in mid-1990s. Intel’s dominance in the 1990s till the mid-2020s gradually led to complacency. Today AMD, ARM, Qualcomm are giving Intel a tough challenge in the gaming and graphics domains.

Microprocessors are an integral component, Intel used to be a dominant supplier for PC OEM’s but their over-dominance has led their customer to find alternatives. Microsoft is soon likely to move to their SQ1 branded processors for their Surface computer product line. So the big question arises why did Intel received such a big snub from its top customer. This snub was long in the making, as microprocessors are not something that a computer manufacturer can develop overnight and ditch their supplier.

The answer to that is simple, yet difficult to understand. When you are a consumer-facing brand like Apple, Google or Microsoft, egos run high. Undoubtedly, you are in the business of selling a lifestyle, if your product is in close proximity with your customer. For example, a mobile phone, or a laptop defines a person’s lifestyle. Here, “function follows form,” and not the other way round. Human constantly need a way to express themselves, and that the reason we are willing to spend anything on cars or apparel.

When Intel started positioning itself as geeky with advertisements starring Jim Parson (Sheldon from ‘Big Bang Theory’ fame). AMD on the other hand positioned themselves as hard core and badass, which appealed to the gaming community, and when Intel saw itself loosing, it started advertising itself in gaming where it lost badly.

So the final takeaway is if you want to be popular, you better be ready for backlash, as your peers will try to take you down, just for spite. And if you are willing to live in oblivion, you are likely to survive longer, and be a part of any ego wars.