We discuss how Bollywood is no different than other industries, new challenges in it and our predictions about the economics of the Indian film industry.

Since Sushant Singh Rajput’s suicide, there have been lot of revelations about mafia and nepotism in the Indian film and music industry. If you ask any experienced business professional that if he or she is shocked by this, then I doubt they will be surprised. We all want to believe that markets need to be free, but they seldom are.

Before we dive into the economics of the Indian film industry, let’s discuss different types of markets. Dynamics of any market a be defined two parameters, that is “ease of market entry” and “intensity of competition”. Both these parameters are inversely proportional. For example, if market entry is easy, then competition is going to be highly intense and vice versa. 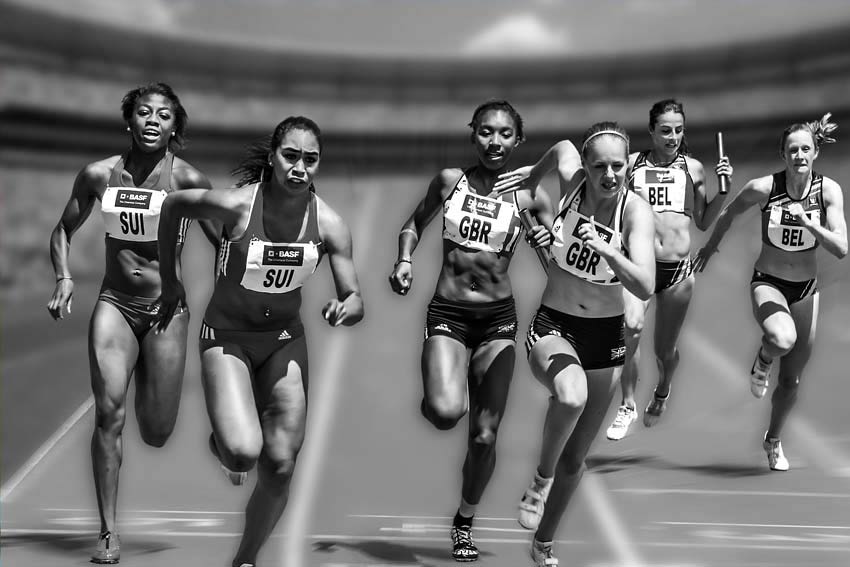 Further if you analyze various markets, you will understand that markets where competition is very high, cost pressure is also very high and players are barely able to meet their expenses and make decent profit. And when profit is marginal, the appetite to take risks and innovation goes down drastically. It becomes very difficult for any player in a highly competitive market to shine out. These markets thus become highly commoditized. Maybe that’s the current case the mainstream Indian film and music Industry. 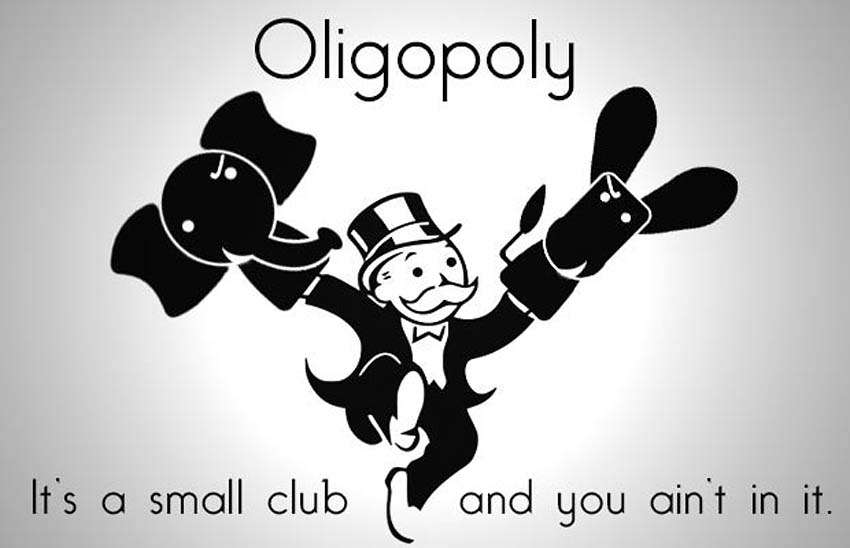 On the other hand, markets where players manage to attain a state of monopoly or oligopoly, players have adequate appetite to innovate and experiment. Peter Thiel explains this scenario in detail in his book Zero to One where he quotes, “Monopoly is the condition of every successful business.” Companies like Google, Microsoft, Apple have been able to innovate only because of their monopolistic or oligopolistic market position. Players who are monopolistic in their markets will always hide this fact, and players who are not will always portray themselves with a unique selling proposition.

Analyzing the Economics of the Indian Film Industry a.k.a Bollywood

Like any other industry, Bollywood (The Indian film & music industry) is no different, if the recent revelations of various directors, actors and singers are to be believed. This entertainment industry sells creativity, and in a country like India – and where talent is never in short supply – competition is always intense.

The Indian film and music industry, like any other has production houses, who get financed by financiers. They hire actors, directors, musicians, etc. using a lot of infrastructure create a product i.e. a motion picture or music album. They then sell the rights to distributors, who thereon resell it to retailers like theaters and TV channels. There is full-fledged ecosystem which creates a lot of jobs. 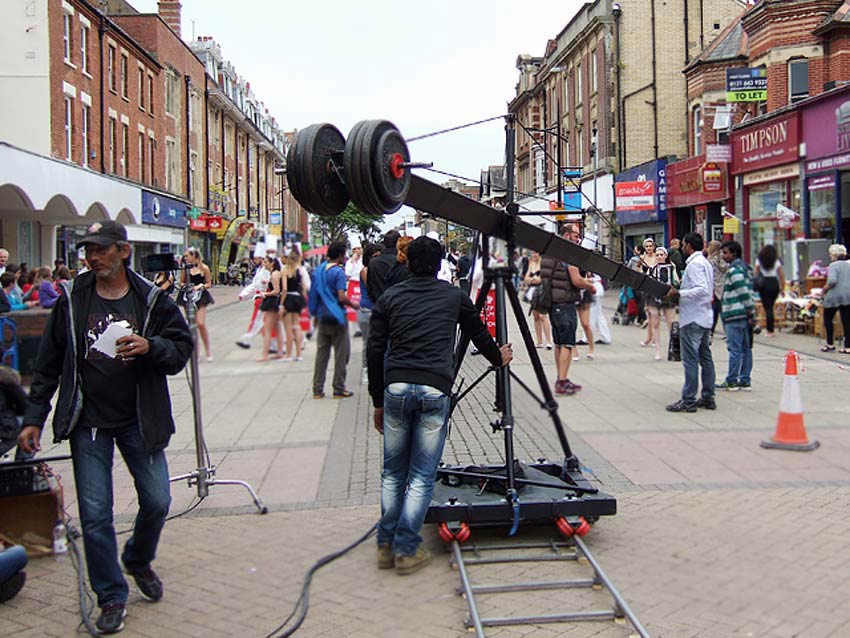 For an artist to outshine others, a lot of investment needs to be made. And when an artist finally outshines his or her competitors in the market, who we also call a star, they then become a brand of high value. We may like to believe that it’s talent what got him or her there. However, it takes much more than talent to become a star in any field. There’s a lot of research & development, production, and PR & marketing investment behind this personal brand. People who have made their investment want get maximum return on investment (ROI). 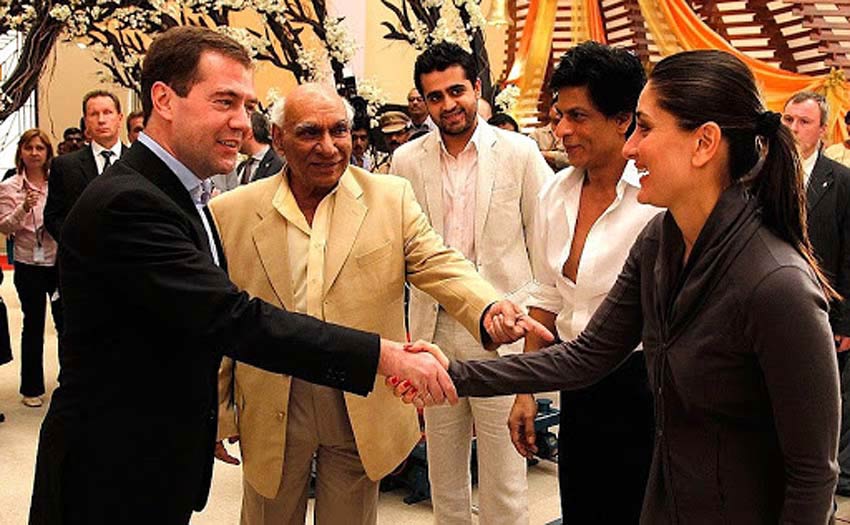 Like any other market, the players (production houses) want to maximize their investment. Thus they collude with other key players and try to form an understanding. You may call this market condition an oligopoly, cartelism or mafia ring, but if you deep dive into any major market or industry, you will find such a market condition.

Today the conventional well-established and conventional market ecosystem of the Indian entertainment industry is getting threatened by the new business model of web stream services also known as OTT (Over the top) platforms. Services like Netflix, Amazon Prime, etc. are producing their own content and directly reaching out to their end customers. Suddenly the entire market ecosystem is at threat. Major movie retailers like PVR and INOX who have made huge investments  are upset with production houses as they are going to be side stepped in the content distribution value chain. Large production houses like YRF or Dharma Productions have invested in and launched many new comers in Bollywood over the years and it makes sense to think that is such stars go on join web series, that would change the power equation, adding more competition. This would be a  reason for them to worry, and they even feel compelled to try to stop this from happening. 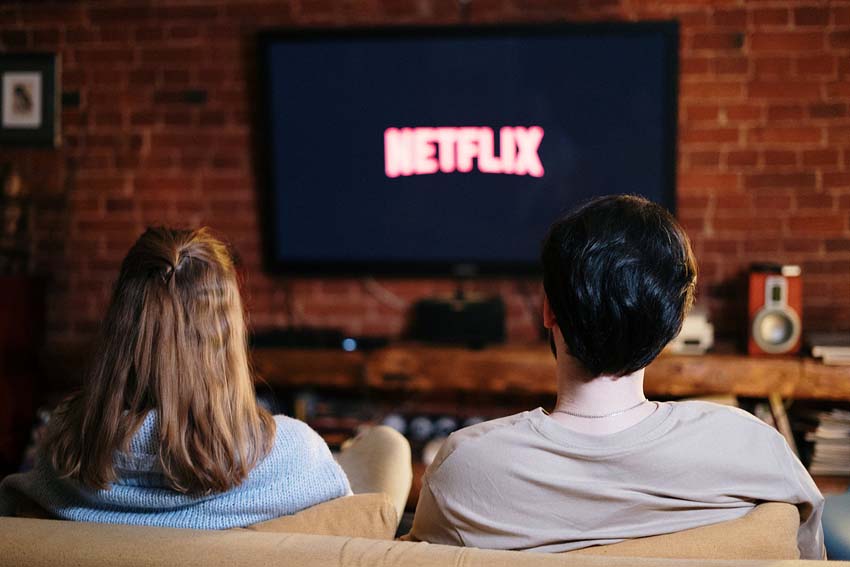 One of the simplest analogies that I can provide here is, when Zee Network tried to create its own cricket league called ICL (Indian Cricket League), Zee Network and the participating cricket players faced tremendous pressure from BCCI to close it down. The logic being BCCI had spent a lot of time, effort and resources that made cricketers into stars and celebrities. Now when these cricket stars help another market player to establish itself, BCCI would not sit quietly. They would do everything to not let this new player (Zee) enter so that they can maintain their market dominance. 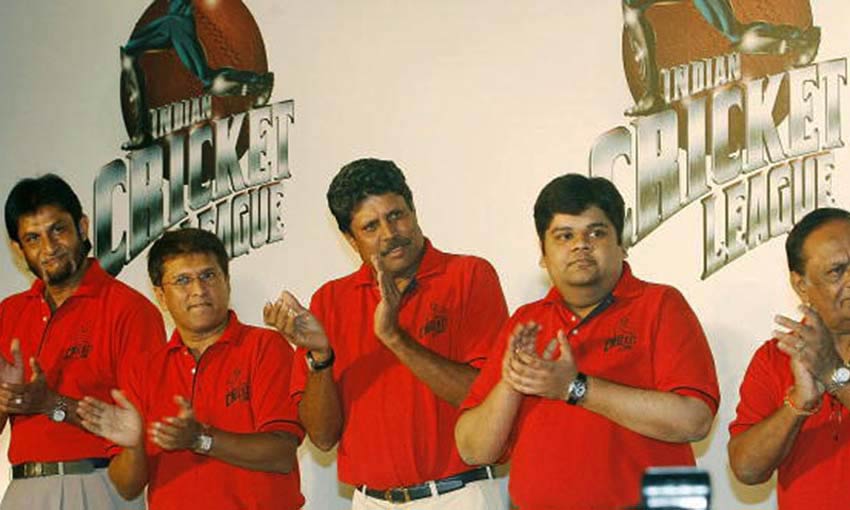 Similarly, today the conventional Indian Film Industry (particularly distribution) is facing this threat from these movie streaming services, which are changing the way we consume entertainment and thus altering the status quo. The movie and music industry is no longer threatened only by OTT but also other content streaming services like YouTube streaming, independent YouTubers (artists), production house like TVF, etc.

The Road Ahead for Indian Movie and Music Industry

In times to come, Indian film celebrities are going to face a much more intense competition as content consumers will have a very high access to content variety at their disposal. Exclusivity of theater movie content is being constantly challenged. And this need being met by big screen TV’s in our house, mobile phones, etc. The next super stars are not going to be on the likes Shah Rukh Khan, Salman Khan or Amitabh Bachchan. India’s next superstar may as well be a YouTube turned movie star like Jitendra Kumar (a.k.a Jeetu), an independent actor from Netflix series or a talented face from a popular Youtube channel who never even entered Bollywood. The economics of the Indian film industry are likely going to dwindle.

Is India ready for it next wave of entertainment talent who can challenge Bollywood’s status quo? Only time will tell. At least Sushant Singh Rajput’s suicide tells us one thing – we’re still a long way away, but the process has already begun.