Abhishek Sareen discusses his theory of a human need nobody talks about – need for spreading self-information: why we have it & how it’s expressed. 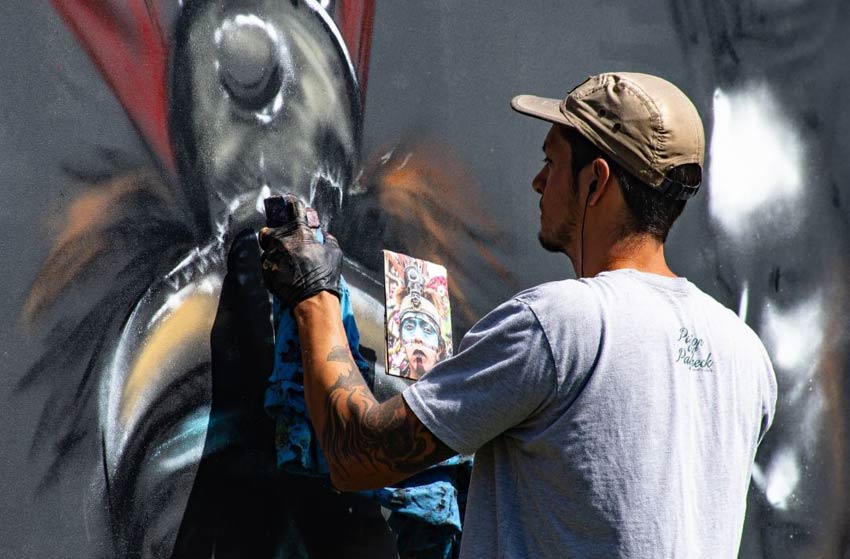 I’m a very big fan for Maslow’s hierarchy of needs and the value that it provides to various disciplines like psychology and marketing. 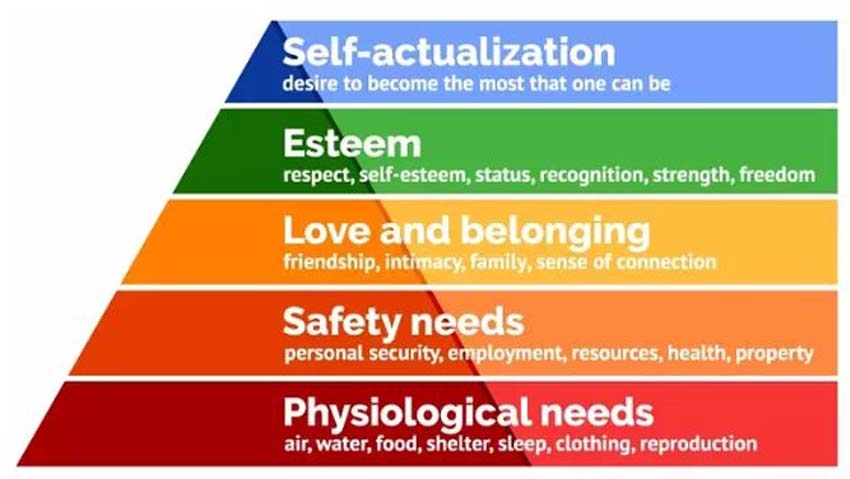 If you haven’t come across this theory or need a refresher, let me begin by telling you about renowned psychologist, Abraham Maslow, who proposed this theory in psychology, called “Hierarchy of Needs”. According to this theory, all of humans needs can be classified in a pyramid depending on how important they are.

At the bottom of the pyramid, he placed the most basic physiological needs like food, air, shelter, water, etc. that humans can’t live without. This is followed by the need for safety and security. In the middle are the needs for love and belonging, like family, community acceptance or friendship. Towards the top of the pyramid are the need for self-esteem, followed by self-actualization – the highest human need. Now, this is all very good. However, having been part of the modern society for a considerable time, I would like to propose a need that the theory of Maslow’s hierarchy of needs may not be explicitly communicating. 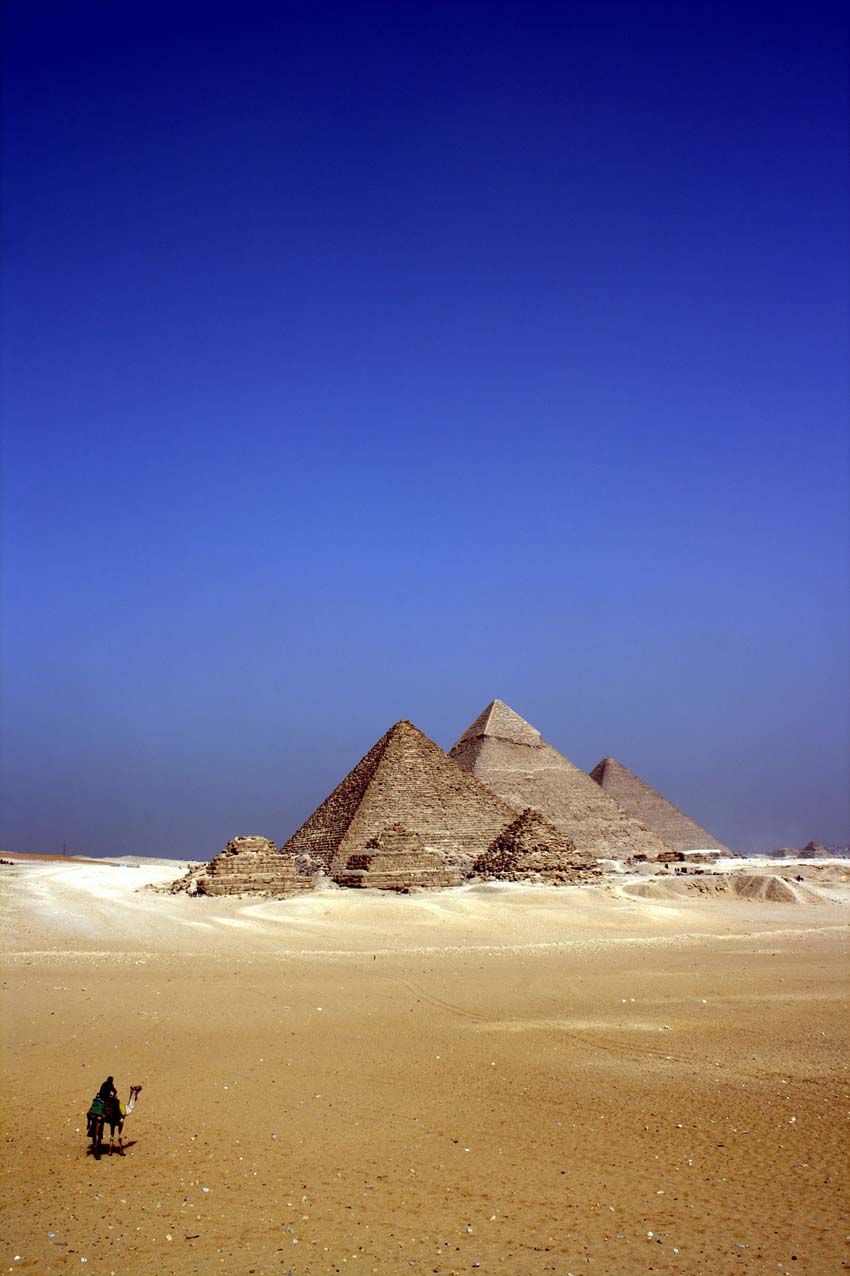 I strongly believe that humans have a very strong desire to spread or disperse information on a continuous basis. This information could be:

Humans have an intrinsic need to disperse information, either about themselves or about something they believe in. They need to spread it in any form with a belief that the information they are spreading will live forever. This could be as simple as creating an “A♡B” scribble on a wall or a tree, sending a Whatsapp forward. Or something as prominent the Pyramids or Taj Mahal, which solidifies their name or a record in history. We can classify this need in Maslow’s hierarchy as a physiological need like reproduction. Or somewhere close to self-esteem, but that the theory currently doesn’t pin-point. 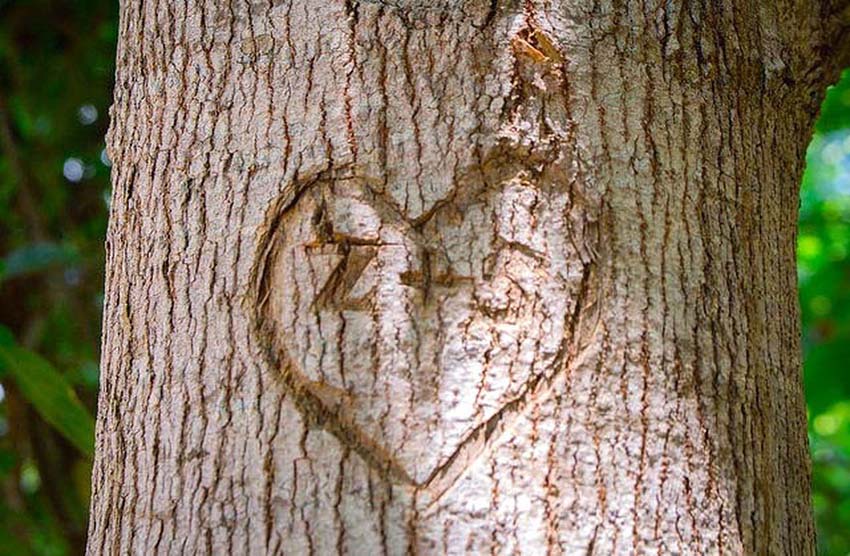 Today we live in an age of information where we are bombarded with unlimited information and content though media platforms like TV, internet & social media, mobile phone apps, print, radio etc., which helps us receive and spread information of brands, ideas, imagery – which is a direct or indirect reflection of an individual.

A brand is reflection of an individual’s vision or personality. The people consuming this brand believe that it reflects their self-image in some way and thus they further want to disperse these brand values as their own to others. For example, Apple markets itself an innovative brand, so its consumers like to believe that by using an Apple product, they will also be perceived as innovative and ahead of the technology curve.

Why do We have the Need for Spreading Self-Information?

The need for spreading self-information is mainly our need to live forever. Every living being, every animal, has this biological need – which is what subconsciously makes us survive as a species. But since it’s not possible to live forever, we try to leave a legacy – something that will outlive us, making people remember us forever. We fulfill this need in different ways:

How does the Need to Spread Self-Information Manifest Itself?

Having an offspring is the strongest form of self-information replication, which is genetic in nature. The need for spreading self-information is so intricate that social media and messaging platforms thrive on this very need of ours for self-information creation and forwarding it. 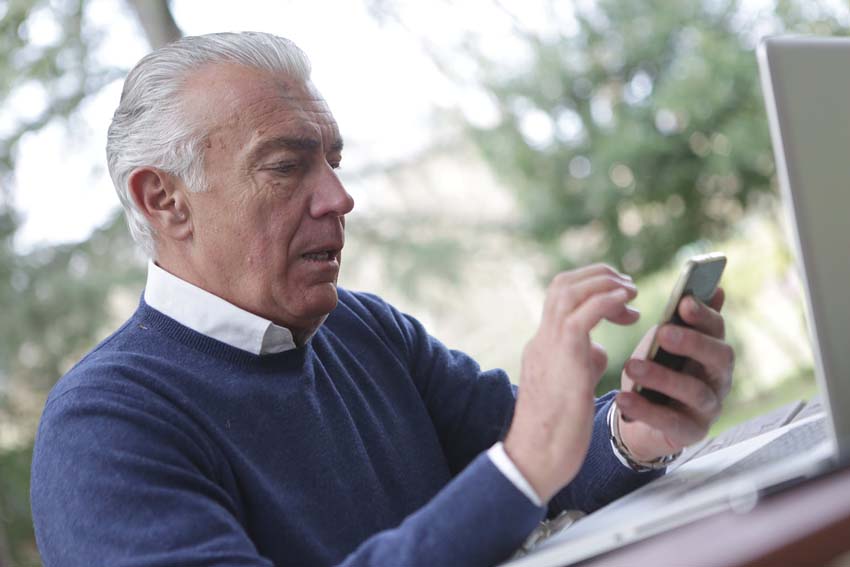 Some may argue that with advancements in health care over the years and average lifespan increasing people are opting for fewer children. However, I believe there’s also another reason that has contributed to this, and that is the need of spreading self-information. In the recent years, it has been highly fulfilled by sources other than having kids. This has led to people wanting to have fewer or no kids. 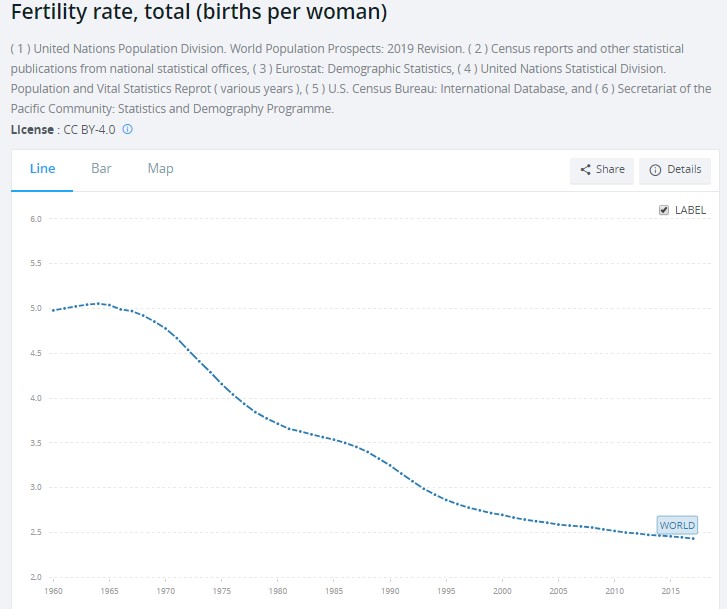 With growing number of avenues, people will have access to create their virtual avatars and communicate with the world. This will enable them to communicate more widely and vividly like a movie star.

I believe going forward the need to have kids will further decrease for people who have high access to self-information spreading technologies. So we need to impose ourselves with some restrictions for the sake of our future generations. We may skeptically question these celebrity attitudes for not wanting kids. But their attitude may just be the glimpse to our future mindset. 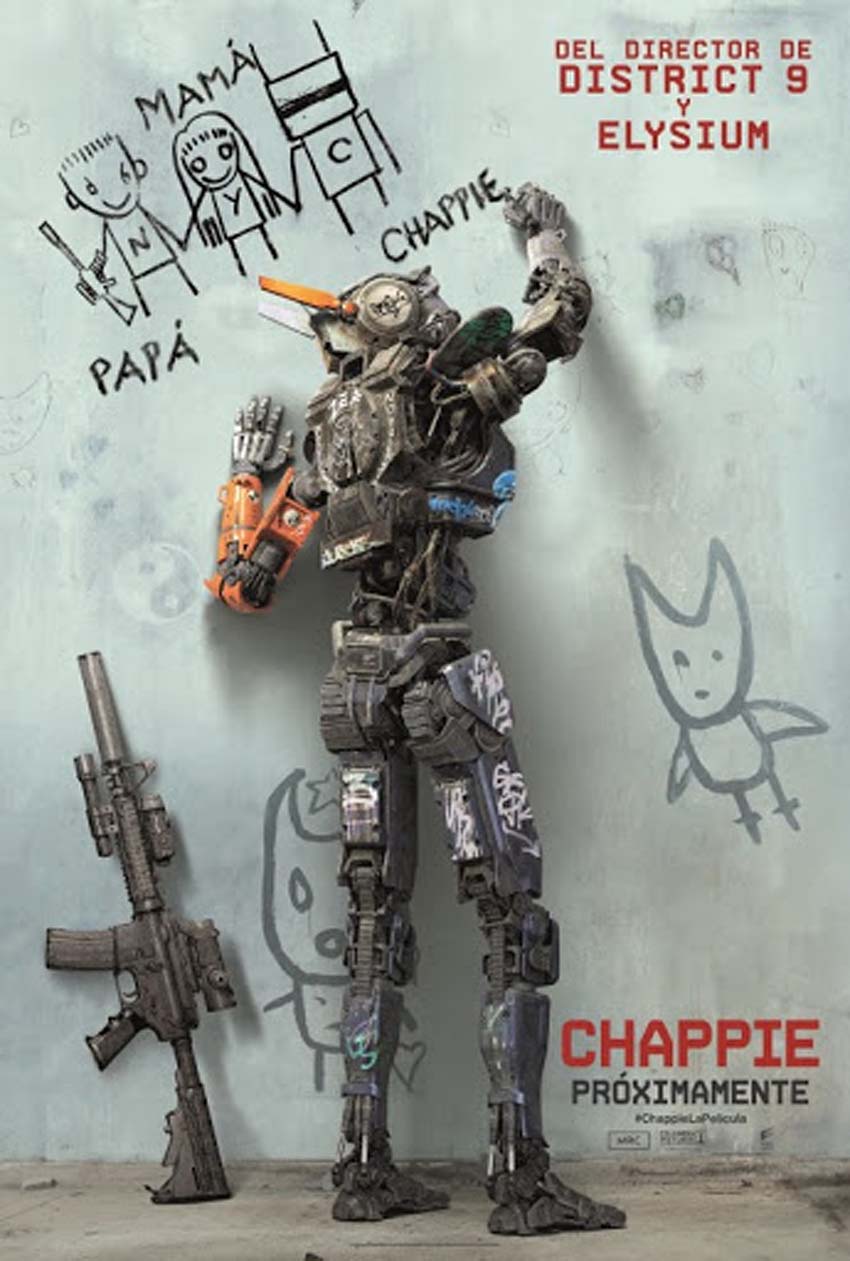 Imagine if everyone will want to have kids at 30 if your lifespan could become 200 years. Or if you could transfer your consciousness to a machine who looks and talks just like you. Movies and TV shows like Chappie (2015) and HBO’s Westworld have already covered such examples. 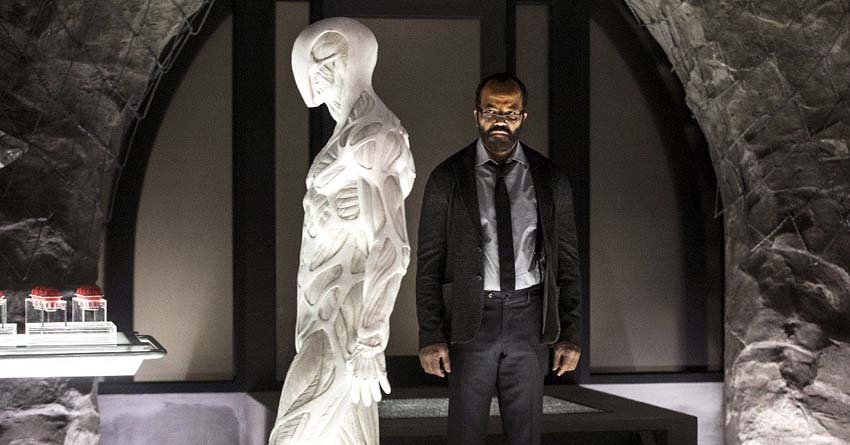 Some of this manifests itself into need for self-esteem or belonging.

The need for spreading self-information is quite similar to two needs Maslow already has defined. These are the need for love and belonging and self-esteem. You could say that spreading self-information sometimes helps us feel connected to the world or feel like we belong. At other times, it helps us feel more confident or attain self-esteem. If this is the case, you may then, ask why am I defining this as a separate need? Well, let me answer that question by giving counter examples.

The need for spreading self-information is not exactly the same as love and belonging, because sometimes we fulfill this need in a way that doesn’t help us feel loved or belonged. For example, writing private blogs, or diary. Similarly, people also mark their territory by creating statues or planning their burial grounds in places of importance to them. 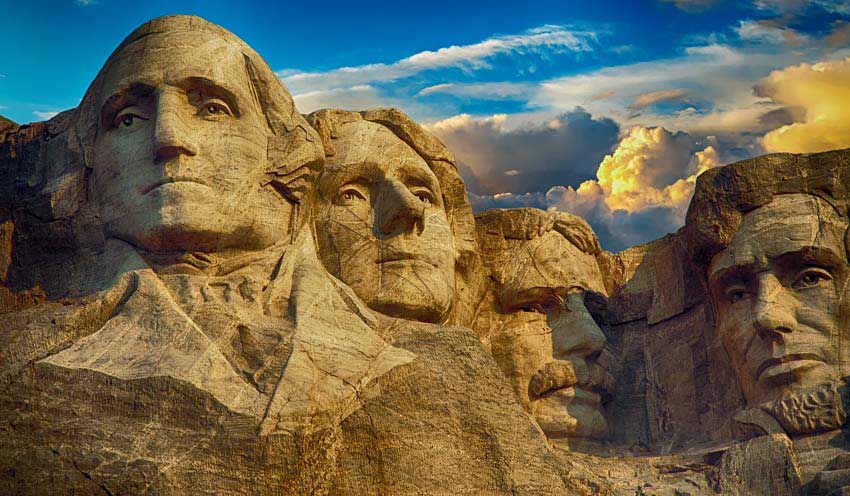 Also the need for spreading self-information manifests itself in ways that don’t really increase self-esteem. For example, engraving “John was here” on trees or leaving locks on the Venice canal.

To conclude, I would say everyone has the desire to live forever, whether they accept it or not. Dogs mark their territory (by spreading self-information in the form of urine). Early humans, who, no matter where they were in the world, left cave paintings and palm impressions. Since living forever is not physically possible, we want the next best thing. That is to attain glory by living through our ideas or thoughts in the minds of as many people.