Abortion is a very sensitive topic in all countries. But there are also a few countries which restrict a woman’s choice, irrespective of the nature of the pregnancy and the circumstances of the parent. This article discusses different abortion laws. 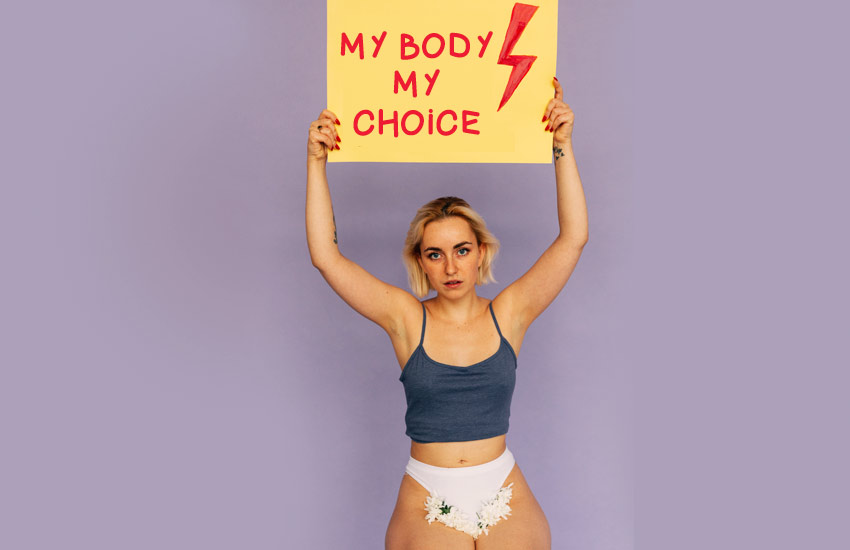 In recent news, there have been a lot of changes in abortion laws around the world. Be it here in India or the USA or Ireland. Every country has its own complicated set of abortion related issues and laws. For the most part, getting an abortion in India is not as much as an issue as it is in a few other countries.

A lot of Islamic countries have strict laws against abortion. In the UAE, an abortion is illegal unless the pregnancy endangers the woman’s life or there is evidence that the foetus will be born with deformities and will not survive.

Let’s take a look at some abortion laws that hamper the complete choice that a woman, in my opinion, should have about the continuation or termination of her pregnancy. Abortion Laws around the World

The abortion laws need to be carefully crafted to maintain the rights of all, especially in a country like India where female foeticide is not unheard of. Abortion, if required, under any and all circumstances should be independent of the gender of the foetus. In India the abortion laws allow a person to terminate a pregnancy under four circumstances.

Until recently, these were either to save the birth giver’s life (to preserve the mental and physical health of the birth giver), failure of contraception in married women, abnormalities in foetus or if the nature of the pregnancy is forceful.

A new bill has recently been passed that allows women to opt for abortion till 24 weeks of pregnancy. Earlier this mark was set at 20 weeks. This bill also allows unmarried women to avail an abortion in case of failure of contraceptives. Earlier this was limited to married women. The previous bill allowed an abortion till 12 weeks with the opinion of one doctor and post that, with the opinion of two. The new bill has brought down this requirement to only one opinion.

The awareness about these laws is so less, that women do not know about their rights and options. There is also the requirement of a doctor’s opinion in order to get an abortion. Birth givers are often made to believe that they have to acquire the permission of their parents or partner in order to discontinue or terminate a pregnancy even after 18 years of age, which in India is the legal age bar. This lack of proper information often leads to unsafe abortions that hamper the health of the individual in question.

A lot of developed countries also have on-going controversies about abortion. The USA for instance, has a pro-life vs. choice movement, which debates over abortion and the morals for and against it. 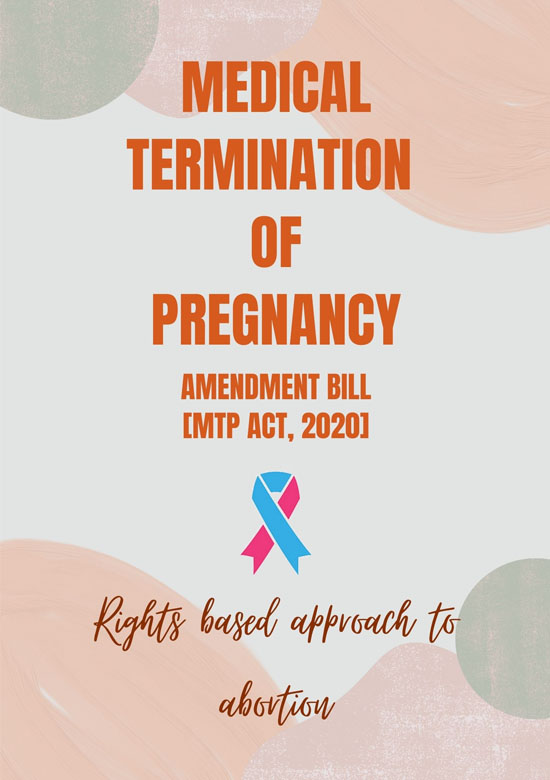 Abortion is one of the most debated issues in the United States too. There are people who cite religious beliefs to label it as an immoral practice that should be banned. Meanwhile, some abortion right groups protest on the grounds that as the woman is carrying the child should get to decide on matters that affect her physical, emotional and mental health.

The state of Mississippi will face a supreme court hearing to defend its law banning abortions after 15 weeks pregnancy. The state’s General attorney has appealed to the court to overturn its 1973 legalization of abortions nationwide.

Texas state too has a new law that came into effect on Sept 1. According to this law an abortion is only allowed before six weeks of gestation. This law has been suspended. According to abortion rights groups, 85-90% of abortions in Texas are performed after 6 weeks. Such a law will result in a lot of undetected pregnancies being carried on if detected after the 6 week mark as the parents would not have the choice of opting for the termination of the pregnancy in the state. This law is now being questioned and held up for suspension until a new ruling is drawn in court. 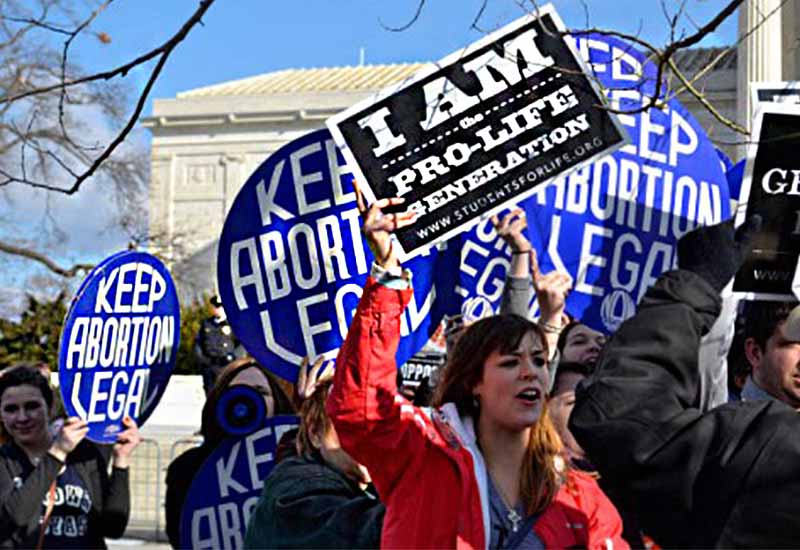 There are a few European nations with laws with a time restriction for abortion on demand or social reasons. They have set the mark between 18 and 24 weeks of pregnancy, while others set the limit on first trimester. However, in some instances, such as when a woman’s health or life is in jeopardy, all of these nations’ laws grant permission for abortion even later in the pregnancy. In Europe, it is a customary practice not to set time period limitations for these reasons. Several European nations have passed legislation to extend the time limitations for abortion on-demand or on broad societal reasons. 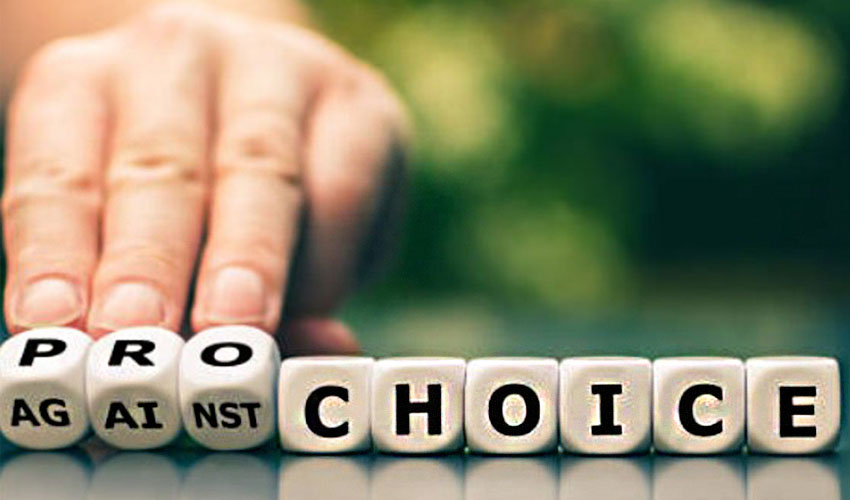 The abortion laws in Egypt are highly restrictive and abortion is banned. The women who choose to have an abortion could be imprisoned for six months to three years according to the Penal Code while the doctor performing the abortion could face three to fifteen years in prison.

The Egyptian abortion law does not allow abortion even in the cases of rape and incest. This compels women to look for alternatives or indigenous methods of abortion and most of these have considerable risks and unsafe conditions.

Women often try to terminate the pregnancy through physical means by risking their lives or drinking traditional drinks. The Egyptian abortion law is based on Islamic Sharia Law and termination is permitted only under severe risks to the mother’s life.

Even married women have trouble getting an abortion on broader societal reasons, even more risky for unmarried women. Socially, women seeking abortions or those who have opted for abortion in the past are looked down upon and labelled as women with loose character. This makes it even more important for access and knowledge of safe birth control for both men and women in order to avoid unwanted, risky pregnancies.

Abortion in the Philippines is illegal under all conditions and is surrounded by a lot of social stigmas. Even on the event of there being a risk to the mother’s life, abortion is not permitted. There aren’t any special provisions for rape or assault related pregnancies.

Also read: Psychological Changes during Lockdown & How to Cope with Them

Even though abortion is illegal in the Philippines, it isn’t uncommon. Generally, it is performed under unsanitary conditions without proper medical supervision. About 1,000 women die each year due to abortion related complications. This also adds to the higher mortality rate of the country.

As these women have unsafe abortions without the interference of a medical practitioner, they need post abortion care. This is not readily available due to the stigma around abortion. Especially the women who are poor or live in rural areas have a lot of exposure to such incidents.

Women who have undergone illegal, unsafe abortions due to lack of better options are often faced with abuse and threats by the community, including health care workers. Physicians who perform abortions with the consent of the woman could face up to six years in prison. This prevents women from having safer means of abortion of unwanted pregnancies.

Another factor that adds to the increase of unwanted pregnancies is lack of knowledge about contraceptives. There is limited access to modern methods of contraception which are not widely used due to lack of awareness and information. 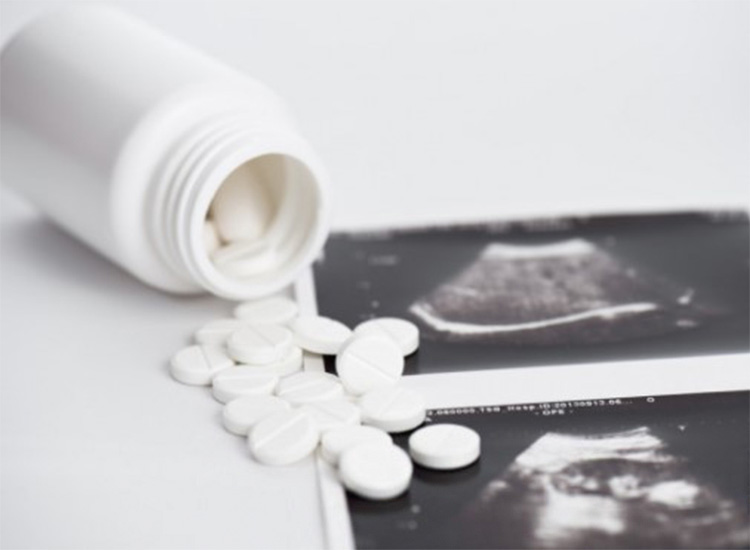 Almost half the pregnancies, more in some countries, are unplanned. Some are a result of sexual assaults, rape, failure of birth control and teen negligence among a plethora of reasons. A few of these pregnant women are in abusive marriages, unstable environments without proper care and safe nutrition. Some have lack of medical assistance, lack of financial security to raise a child and more of such issues. These problems can cause the pregnancy, and later on, parenthood, to have adverse effects on the parent and the child. These unfavorable circumstances are the reason why the pregnant parent should have complete choice over the future of the pregnancy.

No external factor, in my opinion, would even come close to knowing the circumstances that a person carrying the child is living in and the conditions under which the child was conceived. There are different issues in different countries, like female foeticide in India. These have forced the government to put certain laws in place. These laws might hamper the choice that parents to be, especially the mothers-to-be, deserve.

Sakshi Lokhande is a Fashion Journalist Intern at ShilpaAhuja.com. She is currently pursuing her Bachelor’s degree in Fashion Communication at National Institute of Fashion Technology (NIFT), Bhubaneswar. She’s always loved reading, especially mythology and fiction, which soon gave way for her love for writing; the two hobbies she owes her huge glasses to. She is passionate about writing things that impact people’s lives or are helpful to people in some way or the other. Sakshi also loves to dance and has been very active in cultural activities since her childhood. She enjoys jogging as it helps her clear her head and she often gets a lot of ideas for her design work and her writing while jogging too. Having lived in Pune city for as long as she can remember, she has great love for old forts, architectural structures and old libraries, mixed with the fast-paced city life. This made her want to write things people would want to stop and read. To find a bit of themselves in her words, to slow down and take a breather. Due to her college activities, she has also developed a lot of interest in slow fashion and sustainability. Sakshi’s everyday look includes boot cut jeans, graphic tees and wedges, paired with tiny earrings and maroon lipstick.