While retro styling isn’t a popular theme in modern automotive design, companies are going for 70s and 80s inspired retro styling in electric cars. Abhishek Sareen discusses the reasons behind these latest trends in electric vehicles.

With the recent EV (Electric Vehicle) models & concept launches like Hyundai Ioniq 5, Honda e and Opel Manta GSE, we see one of the emerging trends in electric vehicles, and that is retro design. Even though retro designs have been popular with motorbikes brands, they have rarely been seen in automobile that went into production, until now. So let’s look at one of these top trends in electric vehicles.

With the rise in acceptance of electric vehicles and EV technology, brands seem to be selling their futuristic electric drive train cars with retro designs. Brands like Hyundai after launching their Kona EV’s with a fairly modern design are now trying to package their EV’s with retro design and styling with Ioniq 5. 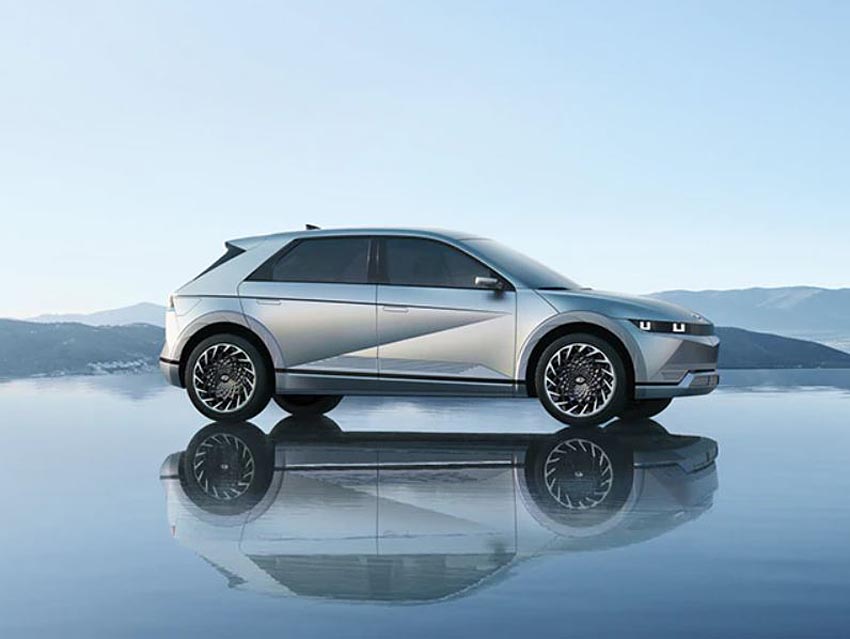 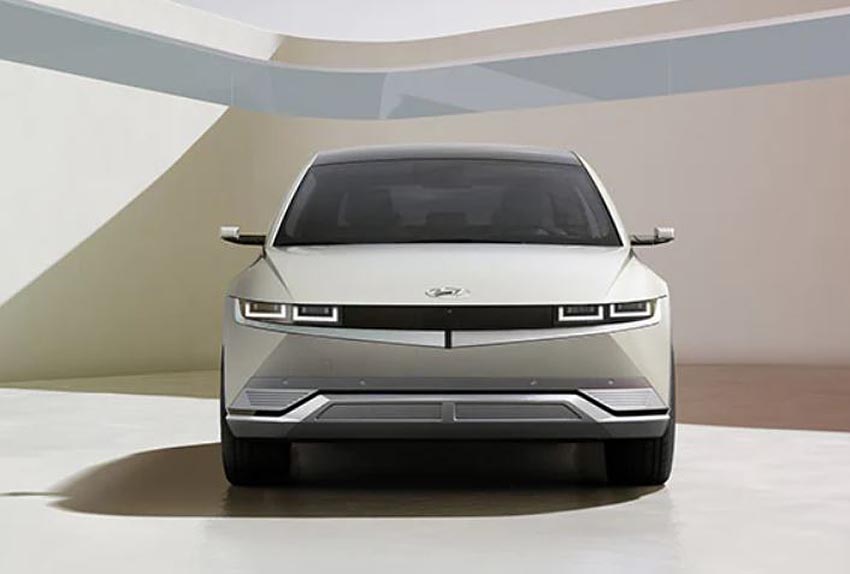 Hyundai’s Ioniq 5 was launched in February 2021, has taken prominent design cues from the 1980’s iconic Lancia’s Delta HF Integrale and which won the World Rally Championship continuously from 1987 to 1992. The side profile lines, the boxy edgy design and the front grill design are typical characteristics of 1980 cars like the Lancia Delta HF and VW Golf of 1980’s. 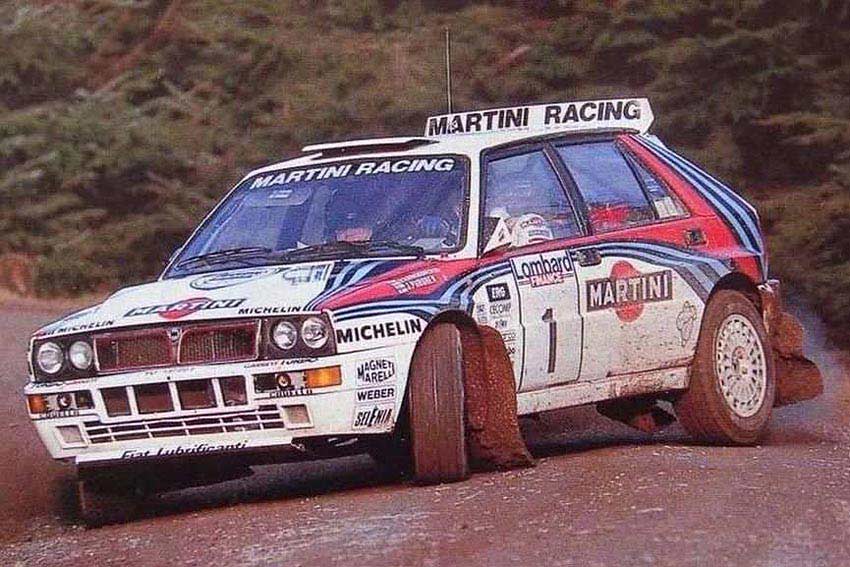 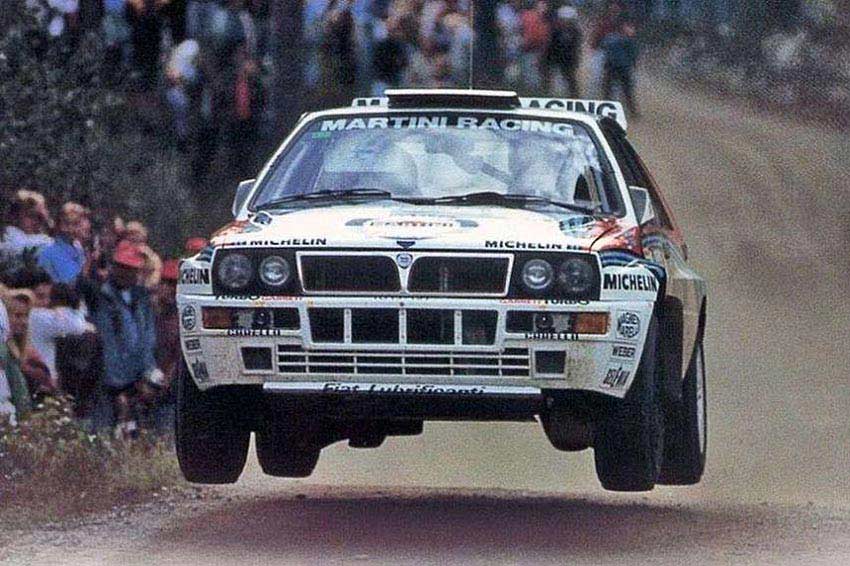 Honda also has also taken a similar approach with their city electric car called the Honda e, which they launched in October of 2020. This Honda’s small EV has taken design inspiration from Honda’s first generation Civic launched in 1973. The small car idea which was popularized by Honda in the early 1970’s, after the 1970’s petroleum crisis, has been brought back to sell their city EV. 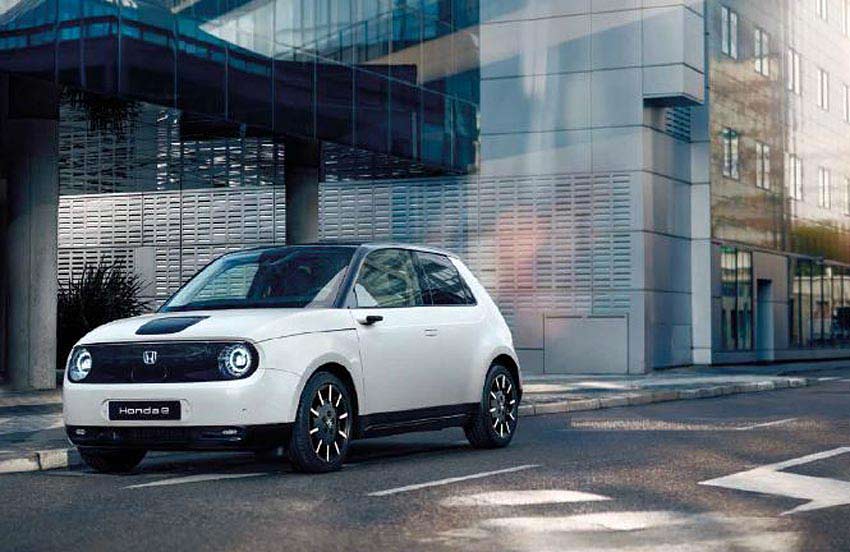 Honda e launched in October of 2020

Other popular car makers like Tesla, Jaguar, Ford, have taken the SUV design route with cars like Tesla Model X (along with their Model S), Jaguar’s I-Pace, Ford’s Mustang Lightening EV, Rivian R1 while making their foray in the EV space. Last month in May 2021 GM’s showcased their new EV concept design with Opel Manta GSE, which is an inspiration from its 1970’s namesake model. Opel’s latest Manta GSE concept has been reimagined as an EV in 2021. 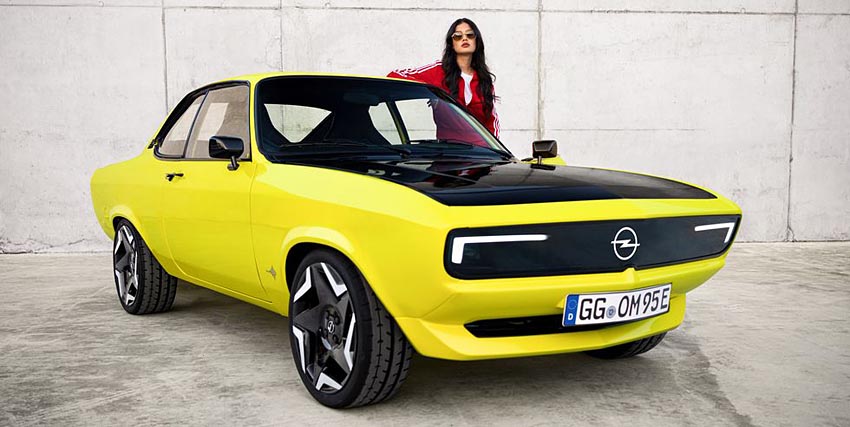 One of the earliest brands that set this retro design trend for EV’s in motion could most likely be Tesla with their Cybertruck, which was unveiled at the Tesla Design Studio in Los Angeles in the November of 2019. It takes inspiration from 1982 Sci-Fi movie Blade Runner starring Harrison Ford. After looking at all these examples, it seems evident that retro design is one of the emerging trends in electric vehicles. If you look at the Indian market, retro design cues have been experimented for ICE (internal combustion engines) cars too with Suzuki’s Ignis, but I doubt it could ever make an impression in India or abroad. There are more examples like these, however none of ICE cars with retro design cues have really grabbed any serious attention. 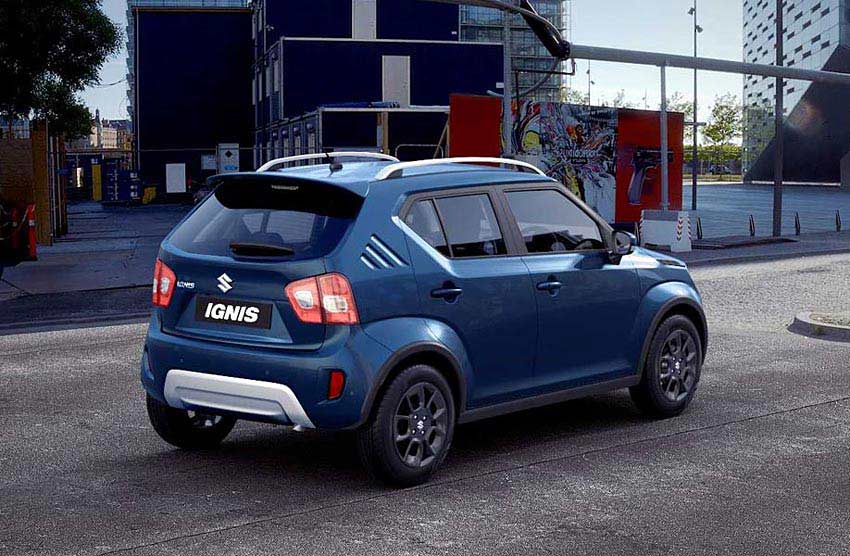 So the question arises, why are automobile companies trying to sell their EV’s with a retro design? Is it just a new trend or there is some rationale behind opting for a retro design with a new & non-traditional automotive technology?

For an individual to buy an EV in today’s times, they should definitely have an experimental attitude and some risk taking appetite for new products, besides having the cash for it. In my opinion, automobile companies with their retro styled EV’s are trying to sub-consciously communicate a traditionalist message to potential buyers. A retro design would eases the customer in choosing an EV and providing an illusion of security, when compared to a modern looking ICE (internal combustion engine) car. 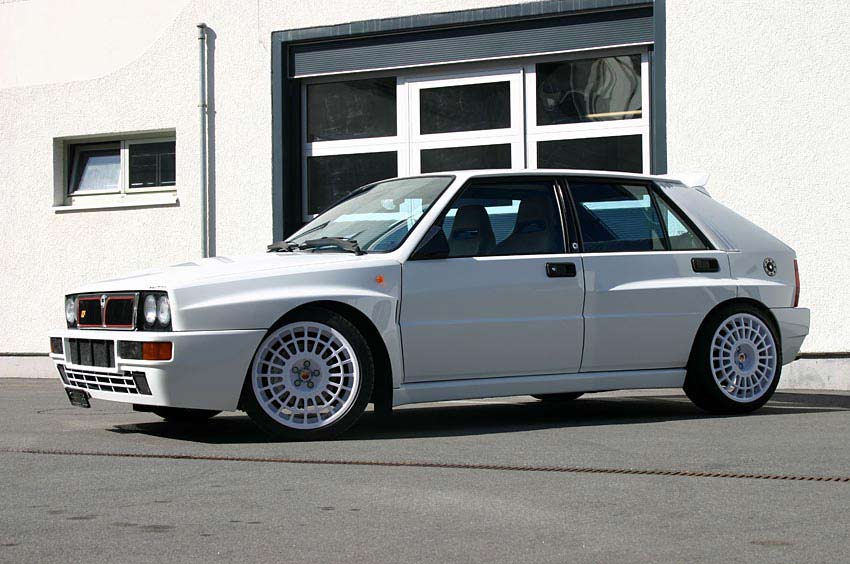 Potential car customers at times don’t want to be too experimental with a new automobile technology, thus they can get some sort of assurance with a retro design at a subconscious level. The other aspect of having a retro design could be possibly target the nostalgia of millennial generation who are the likely buyers with the disposable income.

Let us know your thoughts about these trends in electric vehicles by commenting below or by tweeting me @SlubGuy.