Remember when news used to be boring? In the age of social media, we’ve somehow evolved from politically unbiased to intensely polarized. Abhishek Sareen discusses the reason for today’s political polarization and how it affects our society. 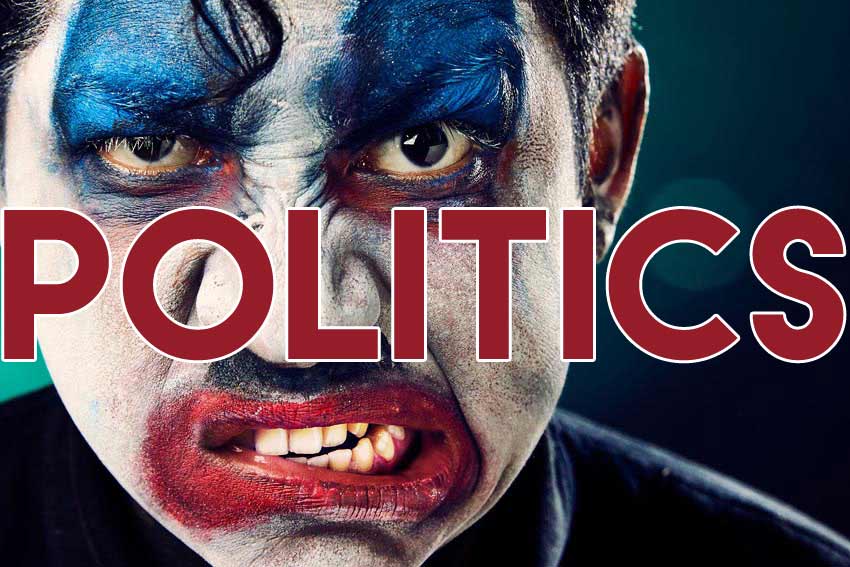 It’s not so difficult to observe that people have developed very strong political opinions on what they believe and who they support. If you read and watch reports on politics on various countries, it’s very evident that right wing parties with their nationalistic agenda are on the rise and a great number of people have developed strong support opinions towards them. On the other hand, liberal (left) parties too, have created a strong left opined base of supporters. The world seems divided between two strong opinionated classes.

We used to be a tolerant and peace loving global community, doing charity shows, preaching world peace just a few decades ago. But even though we have enough for ourselves, we now want to enforce our sudden love for political beliefs upon everyone. 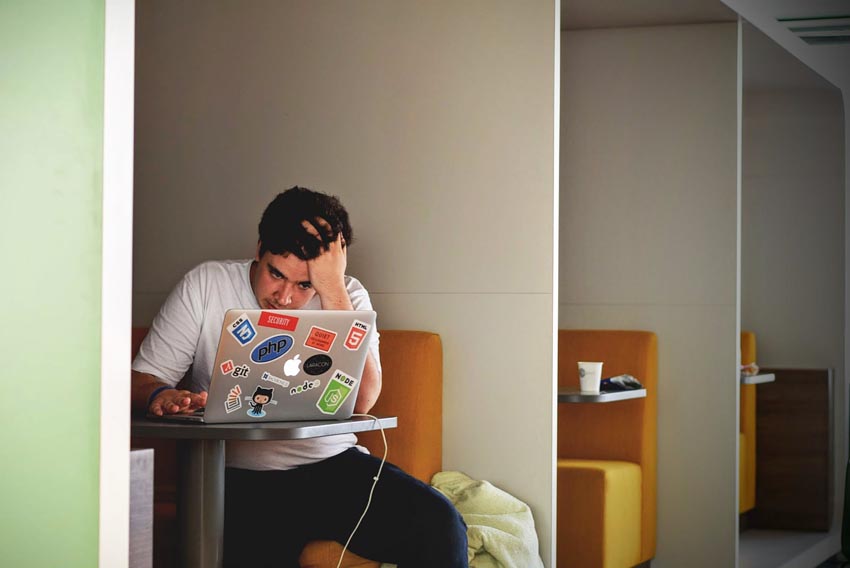 From movie-and-meme-loving people, how did we get here? How did we become so politically polarized? 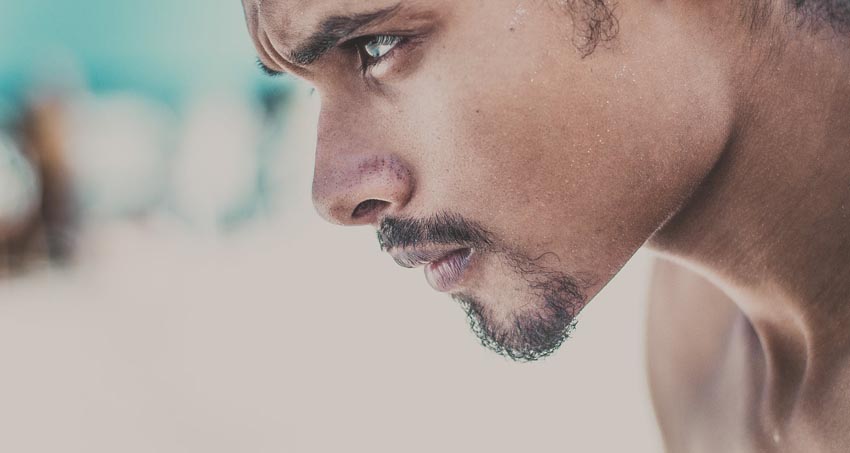 In my view, the one thing that may be causing this idea war is social media. Social media has just come up in last two decades. Before that we used meet, talk and exchange ideas. We used to like each other, no one gave a hoot about politics or religion. All we were interested was in dressing well, alcohol and good music. 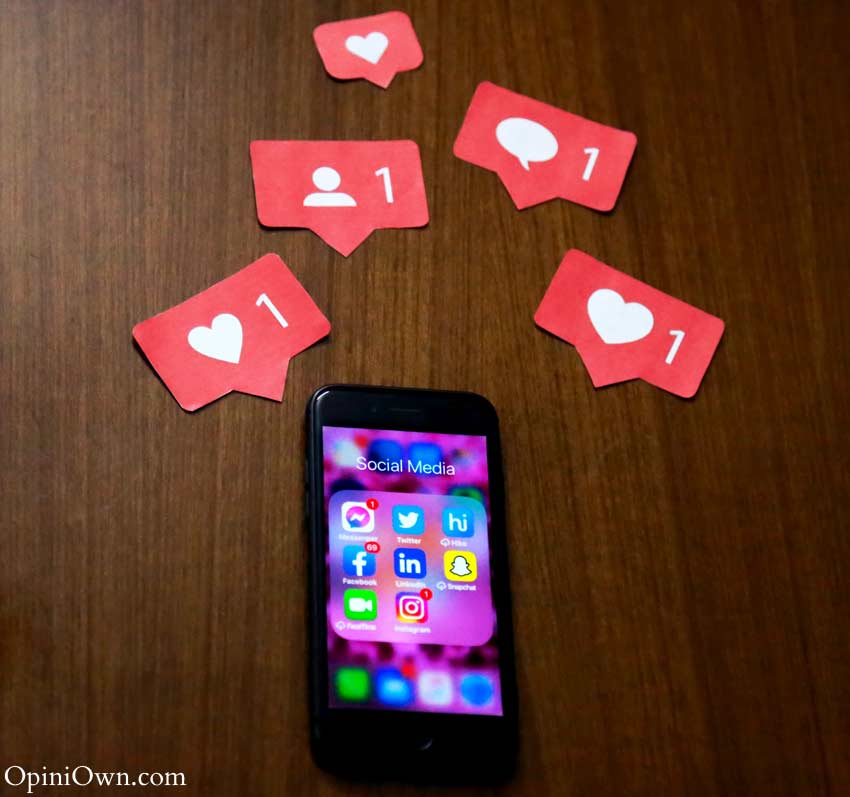 With social media, our lives have become much more pretentious, we somehow believe we are writing our history and all this information that we are posting about ourselves will be our legacy. Yes, ask yourself this question deep down if this is true. But to expect an honest answer from ourselves is not as easy as one may think.

Has social media made us more aware or more vocal? 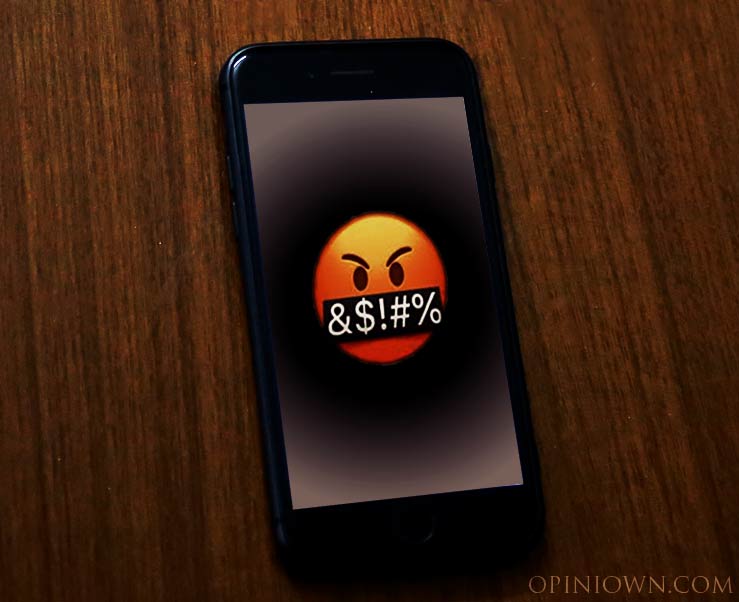 So may be social media has made us a little pretentious. Having seen the social media business evolve in the last two decades, we need to realize that the media industry has also adapted itself according to their viewers’ social media behavior.

How Social Media Causes This

Social media is a business and we are their product. In other words, we consume “each other” and someone makes a profit out of it. The main job of social media platforms is to make you stick and consume more. This is called the “stickiness” of an app or social media. The stickier the app is, the more value it has. 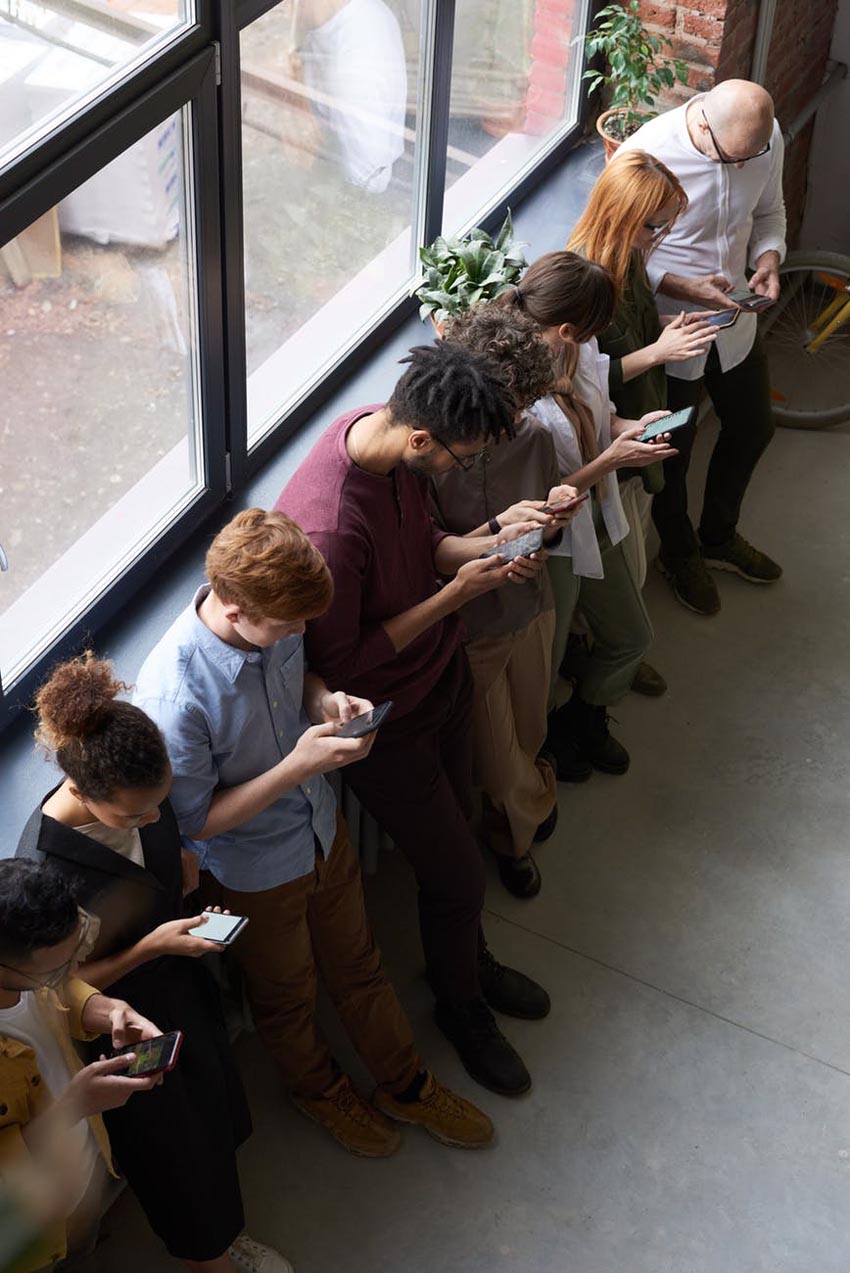 In order to increase the stickability, social media keeps feeding us with information that we are likely to associate ourselves with. Now this doesn’t sound that bad, but before you do, we need to first understand how our brain works. 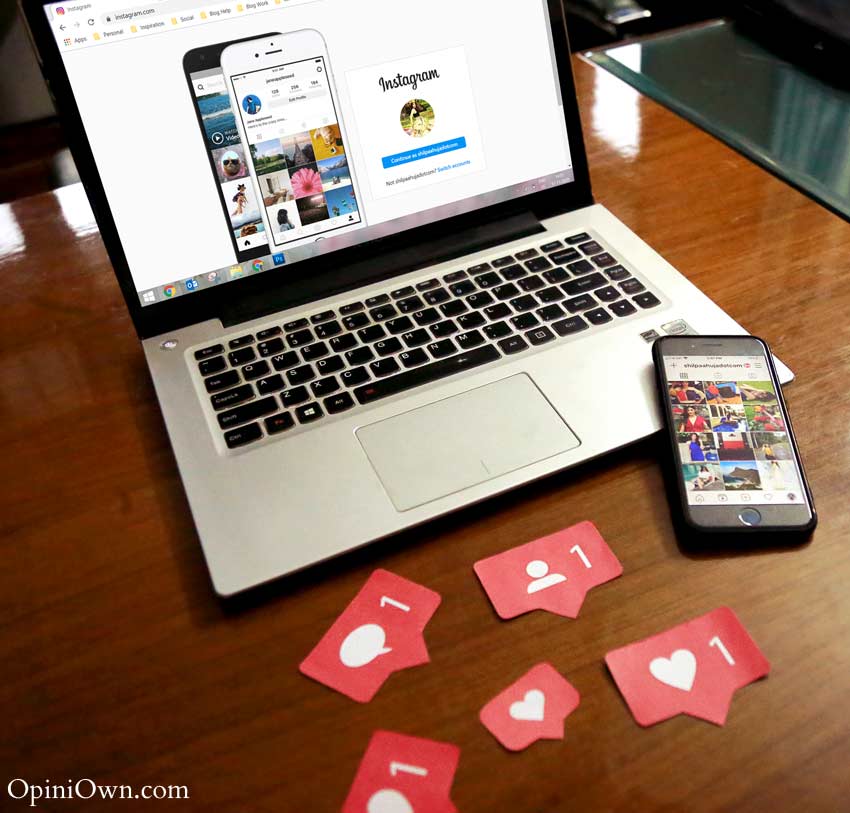 Why Our Brain Loves Social Media

I’m not going to speak about dopamine here and all those things related to biology and chemistry; but I will try to make this much simpler. The main job of our brain is to think; it does thinking work so that it needs to think less in the future. For example, the reason we form opinions or stereo-types, is so that the next time we encounter a similar situation or event, our mind has to think less and come to a decision fast. This is called associative reasoning, and it helps us form perceptions.

Now social media is very similar. The social media companies know this lethargic attitude of our brain. When we engage with information about a political idea on social media, it (social media) keeps feeding us similar or related information. Our brain likes the fact that this new information is similar to our existing views or beliefs, and it becomes easy for us to process this, too.

It’s very much like any addictive substance like fried food, sugary drinks, etc., except that it’s for the mind. Fried food and sugar contain refined oil and refined sugar. Highly-refined as these products are so fine that the body breaks them down easily, making our insulin-levels increase rapidly. Our bodies absorb these substances without much effort, unlike salad or vegetables, which are hard to break down and require much effort. The more refined sugar you eat, the more your body will crave it, and the harder it’ll be to cut back on it.

Something similar has happened over time with us due to social media. The same kind of idea be it right or left wing, keeps getting re-emphasized again and again. Due to its overexposure, it has becomes easy to absorb one kind of idea and difficult to accept the other. 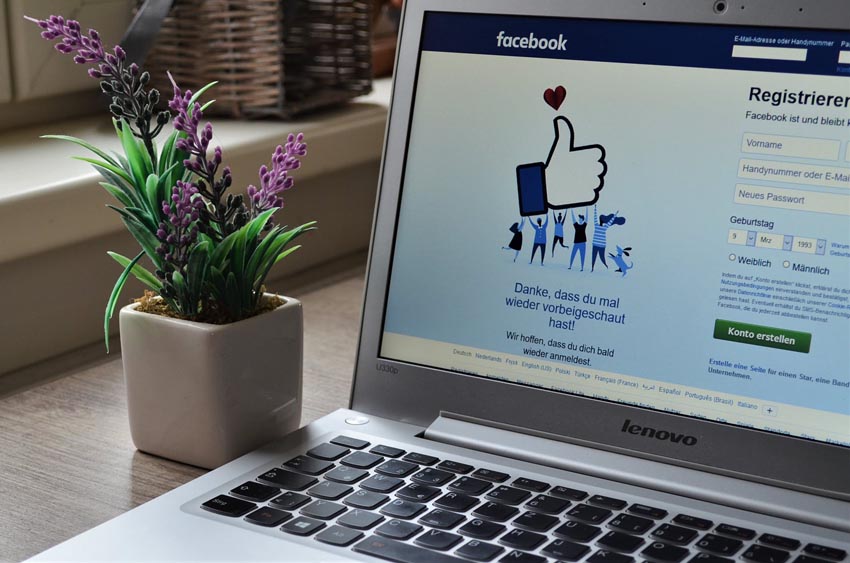 This high intake of a single political idea has made us highly opinionated believers in a political ideology. It has made today’s voters polarized and political parties have made full use of this.

In this day and age of polarized views, it’s hard to recall how just a few decades back, we used to find the news boring. News channels used to give an un-biased opinion on political events. It was boring because it was difficult to digest and put our minds to work. 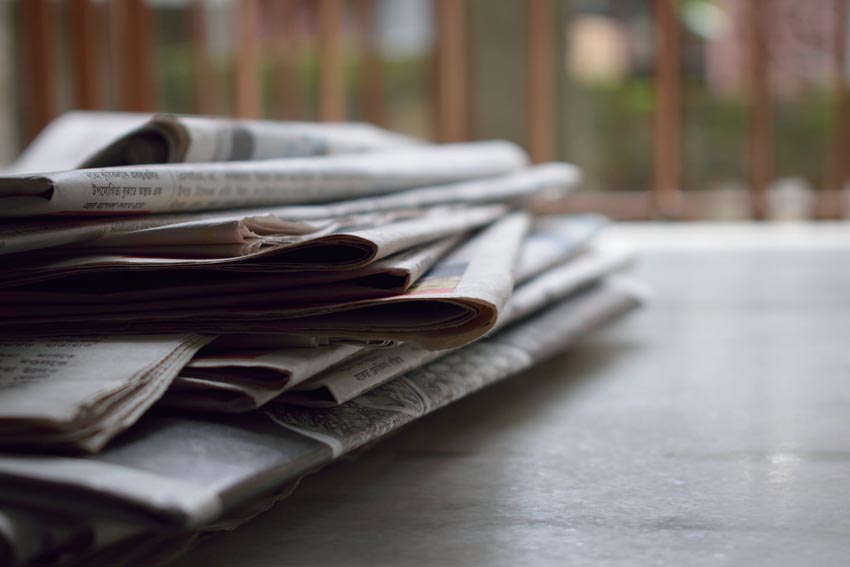 However, in today’s times, news channels being a business have to compete with social media for viewers’ attention. They thus find it easy to stick to a political ideology, so that a politically-biased viewer can stick. There’s a reason why it’s called a feed.

The 2016 United States presidential election is one of the best examples of spiking political polarization that divided the country. The polarized supporters of Republican candidate Donald Trump and Democratic candidate Hilary Clinton reported feeling mentally anxious. According to a Wakefield Research study about political polarization in America, 22 percent millennials broke up with their romantic partner over polarizing political views. 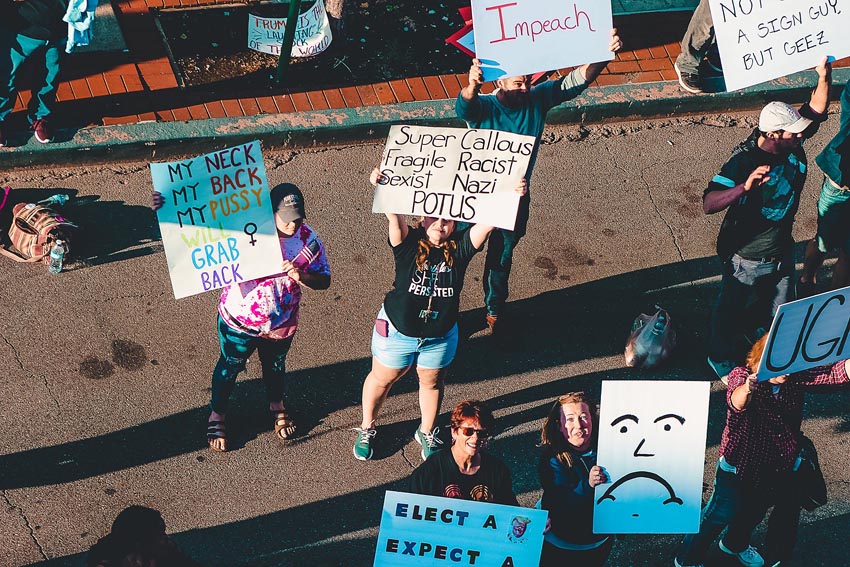 A 2018 research published by Washington Post showed that Republicans and Democrats frequently resort to dehumanizing supporters of the other political party. “Seventy-seven percent of our respondents rated their political opponents as less evolved than members of their own party,” they wrote. 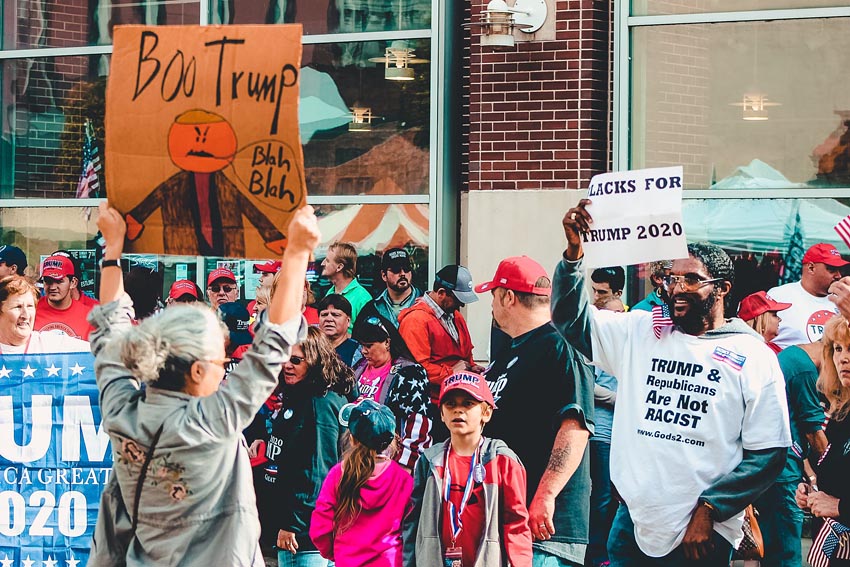 So far I believe it all sound depressing and hard to digest. But I’m sure that our generation will overcome this addiction like we have overcome sugary drinks and cigarettes. Social media is the addiction of our generation, and no addict ever wants to believe they are addicted.