No matter how smart we think we are, we can all fall victims to scams at times. Through this article, we try to define scams by categorizing them into different types, and analyze how they exploit human weaknesses. 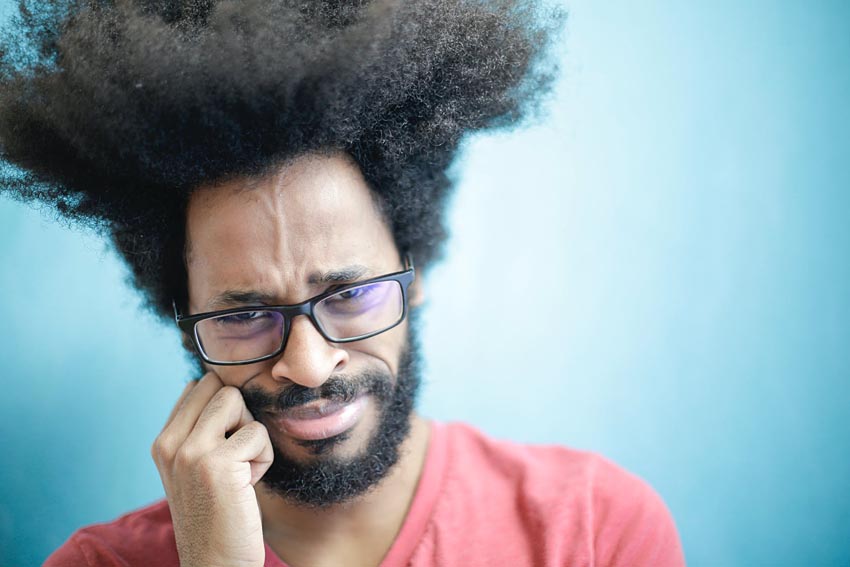 History is great teacher; you can learn a lot about latest scam by learning about scams in the past. But the biggest learning would only come once you have been a victim of one. To be honest, I too used to think I was smart enough and can’t be lured into a scam, until I became a victim. Yes, I too have been a victim of a scam. What I am about to share is the product of analysis, experience and introspection with a hope that you will be better prepped than me to spot a scam.

Why do Scams Exist

We live in world where the world economy depends on us to consume more. Our standard of living is highly dependent on GDPs. This simply means that we need to produce a lot and consume it, which can pay for the concrete world we have built around us.

We, as in the general public, need to understand that we are customers for our governments, which in a way, run big companies and industries. So scams are simply clever ways that people or companies invent for quick financial gains without thinking about the public welfare.

Now a great scam is nothing but a sales pitch that creates a repeated need for something that never existed before. This could be something like an entire industry whose existence can be questioned. However, the artificial need created is so strong that you won’t be in a position to deny it. There is a high chance you may get so addicted to it and it becomes a part of your routine or lifestyle. 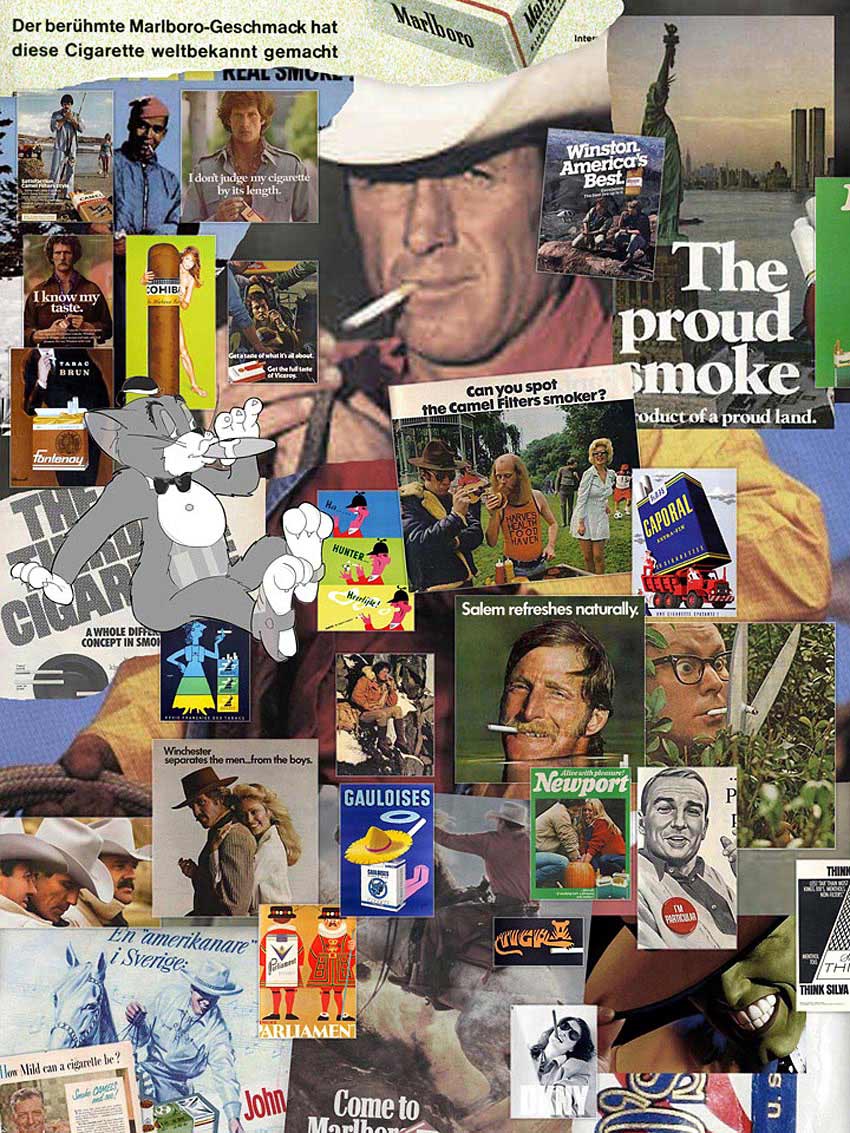 Cigarette is a popular example, but still most people will figure out some use for it. I will discuss some more examples of good scam later on, but they’ve evolved into such legit needs/markets, it’s highly likely you won’t agree with me. And even if you do, you won’t truly believe it. I can tell you that I have tried to convince many people about a certain product like shampoo, which is completely unnecessary and has no use for our hair, but it’s so difficult to convince anyone on this, that I have given up. 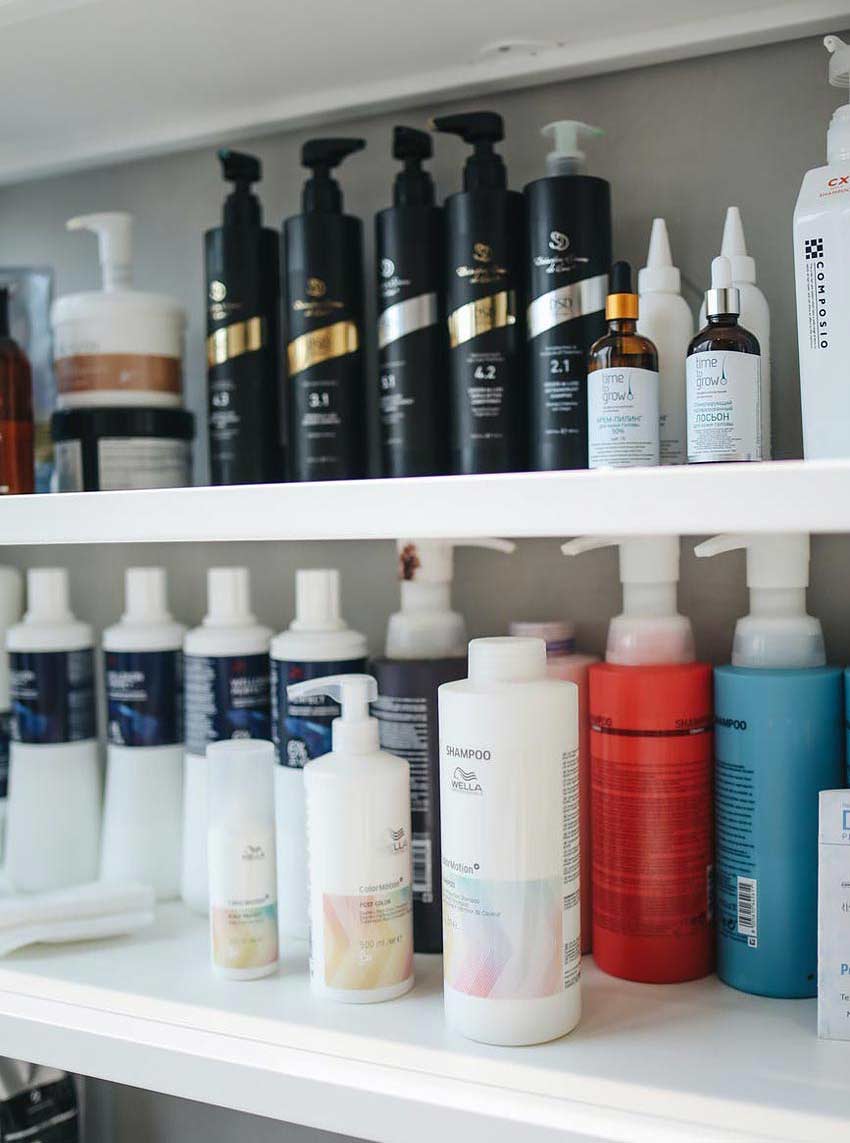 First of all, there are disruptive scams that have a shorter lifespan. They bring about temporary disruption, the intended objective is achieved and then they become history. When one hears the word ‘scam’ the not so common image that comes to the mind is of emails by a Saudi prince trying to someone to give a million dollars away to, or a phone scam.

These types of scams are targeted to lower & mid income group individuals who get lured by ads like “Work at home! Make $3,000/week! Barely have to work!” Their victims are in desperate need of security and thus get exploited very easily. All scams try to exploit at least 1 need as defined in Maslow’s hierarchy and sell its falsely. Ads like “Find a beautiful girl in your city by joining our exclusive club” will exploit you need for love, belonging or sex.

So I’ll call these types of scams as short-term honey-trap scams’. In these, the scammer usually creates a too-good-to-be-true offer, engaging with a victim’s need. Acting fast, they dupe the victim, usually financially and disappear.

Scams can also be any incident, business idea or even a whole industry. A common example here could be an act of war that is done with an economic objective of achieving something, but an ideological sales pitch is given to the public to hide the real motive.

Take for example the reason behind why USA wanted to take Iraqi leader Saddam Hussain down was not because he was tyrant or he had biological weapons or WMD’s (Weapons of Mass Destruction), but it was for the oil resources and the economic threat its posed to their Saudi friends where US was heavily invested. However, at that time the world had been blinded by the story propagated by the aggressor and everybody around the world thought it was justified or never questioned their actions. Later a lot of stories came out by journalist but the damage was already done and objective was achieved. 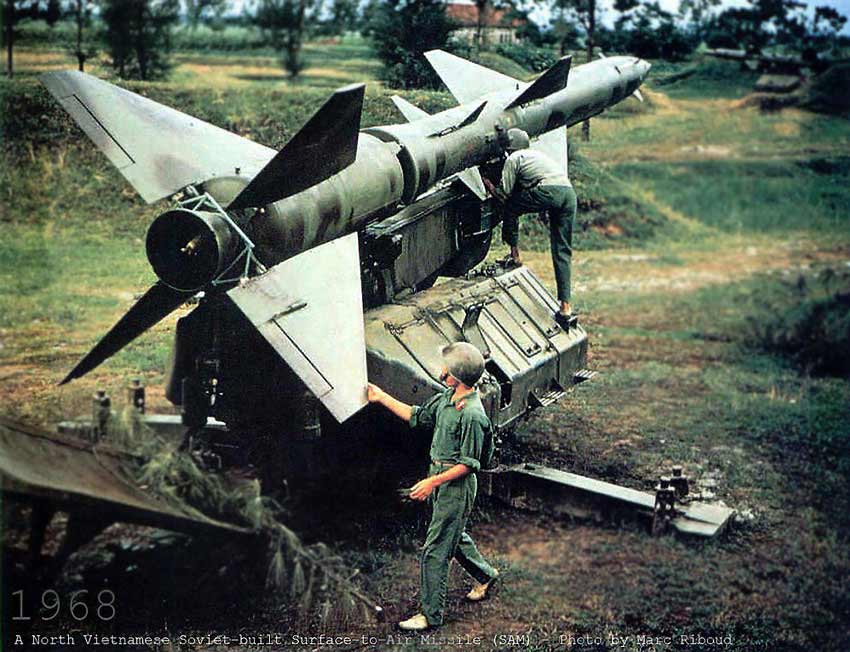 At the end of the day, these actions will go down in history books as a justified act by the victor who writes this history. If you dwell deeper into most acts of war, you will always find an economic objective. World Wars are often termed as the war of resources. Only because of wars several nations have been able to industrialize themselves and build up their manufacturing capacities like Japan and South Korea because of their involvement in Korean War in the 1950’s which lead to Japanese and Korean economic miracles.

The bad scams are the ones that get caught and come into the eyes of public like the famous ones like Enron, Satyam Computers, Harshad Mehta securities scam, VW emission etc. Lists of scams like these is endless. Most of these scams seem financial in nature and are prevalent across industries like pharmaceuticals, education, automotive, etc.

Now there are smaller scams like Ponzi schemes, wherein the scammer steals investors’ money for a fraudulent business, and pays off existing investors through funds contributed by newer investors. One of the most infamous examples is Bernard Madoff who confessed to his fraud in 2008. 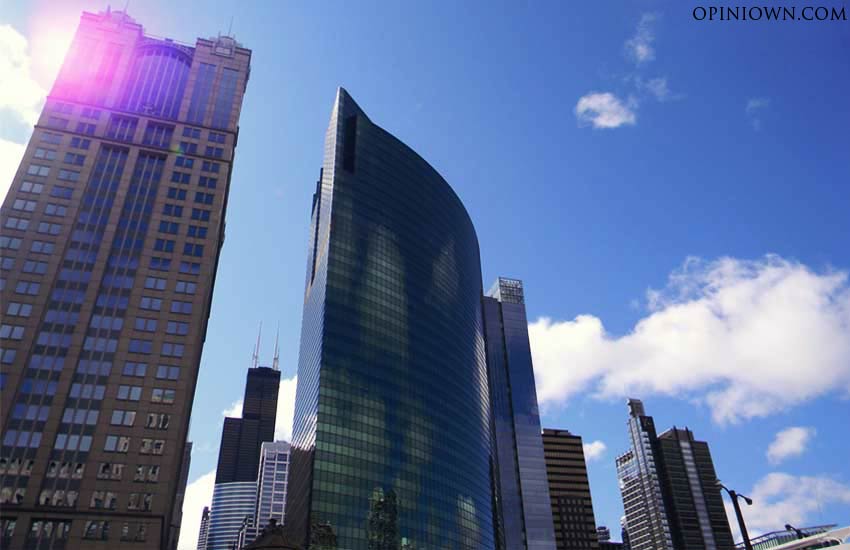 So it is very important not get carried away by your desires so easily. Unfortunately, our brain is wired in a way to choose the shortest path, so most people learn it the hard way. After they fall for a scam, that is.

How to Spot & Avoid Scams

Scams are all around us. People and organizations are always on the lookout for quick innovative ways to meet their economic objective. Most scams are such that you uncover them only when they are over or have met most of their objective. The reason why scams are difficult to spot at an early stage is greed.

A scam is usually a sales pitch or dream which a majority of people want it to be true and succeed, as it may provide them a huge economic benefit. When an opportunity of such kind is posing in front of people, greed takes over the rational thinking mind. For a mind to compute the rationality of scammy opportunity/proposal requires a lot of effort. Our mind often starts thinking in terms of analogies, which is much easier, as compared to questioning ourselves the validity of the proposal.

In order to spot a scam, you need to have the patience and ability to question yourself. Often scams create a sense of urgency, which tests your ability to take a quick decision and portrays itself as scenario that there may be huge loss of opportunity. These are sure shot signs of scam in motion, which tempts to in making a wrong decision. Any offer that sounds too good to be true, but which comes with a sense of urgency is usually a scam.

There are also certain industries where scams become commonplace. One is where it’s difficult to prove or measure results, such as companies selling short-cuts to fat-loss without diet or exercise. Another is an industry where rules are opaque or vague, like people claiming to get your social media account verified through payment. 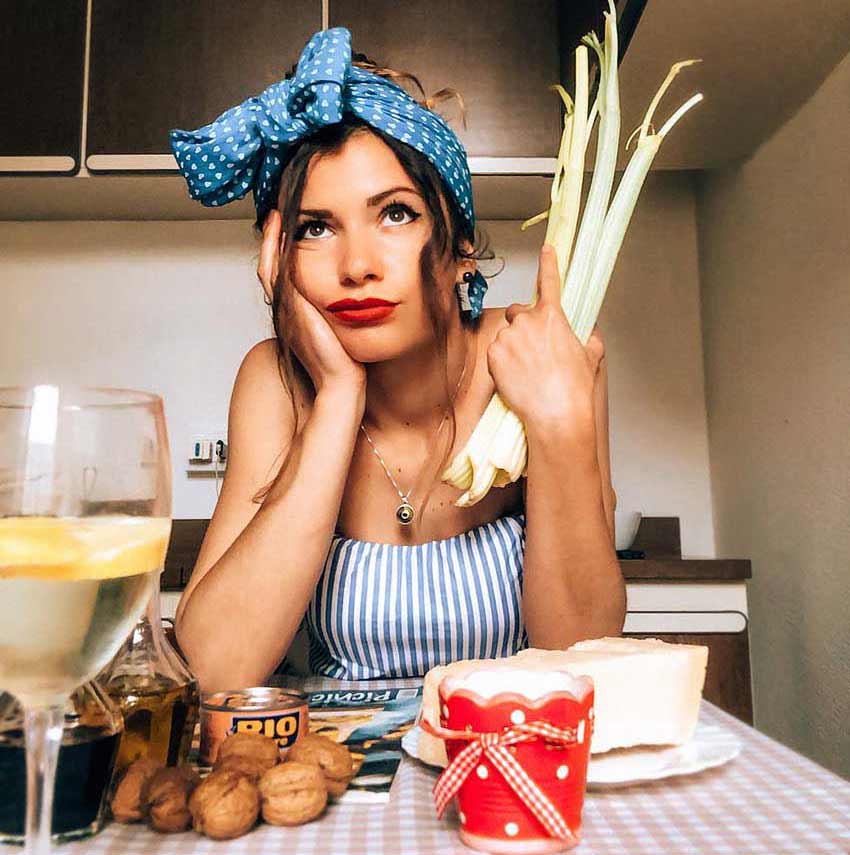 One needs have an analytical approach to a proposal and should always look for fact the source and its credibility. Often people get swayed by superficial characteristics like personality and wealth which have no relationship with trust. You should not take people at face value.

A popular scam with rocked the nation was the Home Trade scam which hired celebrities like Sachin Tendulkar, Shah Rukh Khan and Hrithik Roshan to create a hype. And when the dust settled it, the founder had already reach escape velocity. One should not get lured by money, wealth or somebody’s stature if a proposal seems too good to be true. Many successful people will often claim the reason behind their success is their due diligence. People who fail to sincerely carry it out are often the victims.

A good idea to avoid scams is to develop your analytical thinking by broadening your perspective. Gain more knowledge by talking to people whose views and beliefs are different than yours. Another good way is to research more about a great offer that seems to be exploiting your greed.

It’s very easy to preach about how not fall for scam, however the real learning comes only when you have fallen for one. Only then your awareness will convert into belief.